The Abu Dhabi Police have confirmed that they have been able to capture two gangs of expats who were involved in serious criminal activities of phone scams.

The press conference by the Abu Dhabi Police revealed that these two gangs were arrested as a result of a joint operation by the Dubai and Ajman Police forces. 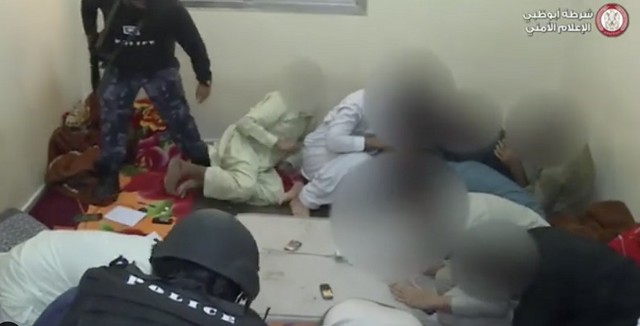 The further details revealed that they have arrested 28 Asian men have been arrested: all were involved in a mobile scam that allowed them to steal off money and assets held in banks by the residents of UAE.

The pictures of the gang members have also been released by the Abu Dhabi Police.

These Gang members would very cleverly get illegal access to the bank account details of the UAE residents and then steal away their money. Since 2019, most of the gangs were expats-based and were unsurprisingly Asians. 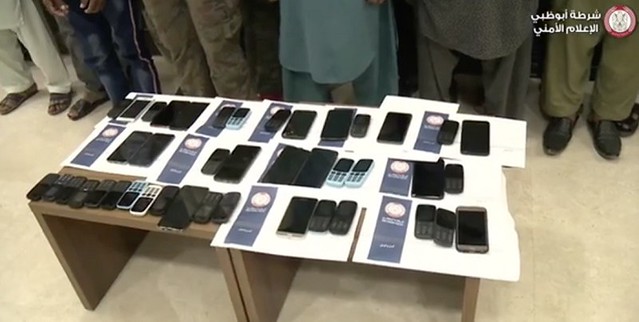 Lieutenant-Colonel Dr. Salem Huwaimal Al-Amri, who is the Director of the Criminal Investigations Department, has requested people to be aware of such people. 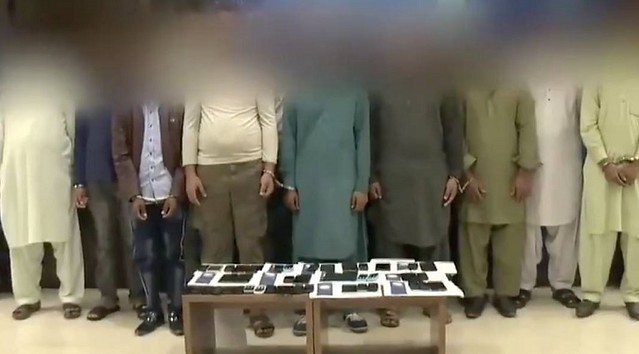 He also assured that the Abu Dhabi police are eagerly spreading awareness about fraudsters and their looting activities via social media.