It is mentioned that they were away for casting a vote in some elections. It is alleged that the infant girl was raped by a male of 25 years of age in a village named “Asif Nagla”. The village is in the jurisdiction of the police station of “Khurja Dehat” in “Buland Shahr”. 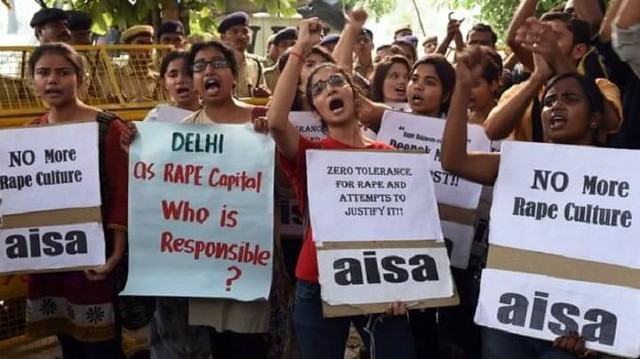 Witnesses say that the infant was bleeding profusely and she was taken in this condition to Khurja’s Government Hospital.  The doctors of the Hospital examined the infant’s condition and referred her to the higher care center, as explained by the police officials. 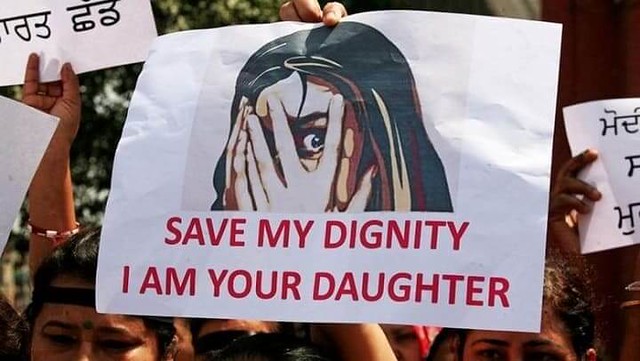 FIR against villager Namino of 25 years of age has been registered. When contacted, police officials confirmed about registration of FIR and added that the accused person is absconding and police are searching him.

Saudi Arabia is often criticized for giving strict punishments but people must realize that these strict punishments according to Islamic criminal law have eliminated crimes from society and everyone, especially women, are safe from heinous acts like these.

You might never hear news from Saudi Arabia where a rape victim did not get justice. The police in Saudi Arabia are independent and they leave no stone unturned to catch the culprit.