During the digging work for the parking lot project near Al Moalla Cemetery in Makkah, 24 artifacts were uncovered that were handed to the Ministry of Tourism by the Makkah Mayoralty.

Eng. Raed Samarqandi, the spokesperson of the mayoralty, said that the discovered antiquities included inscriptions and antiques written in Arabic calligraphy, one of which dates back to the year 655 AH. 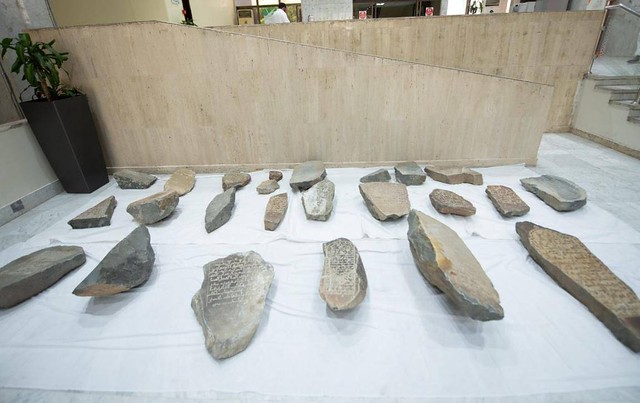 The mayor of Makkah Eng. Mohammad Al Qwaihes and the Secretary-General of the Tourism Development Council Hisham Madni attended the ceremony of handing over the 24 pieces of heritage to the Ministry of Tourism. 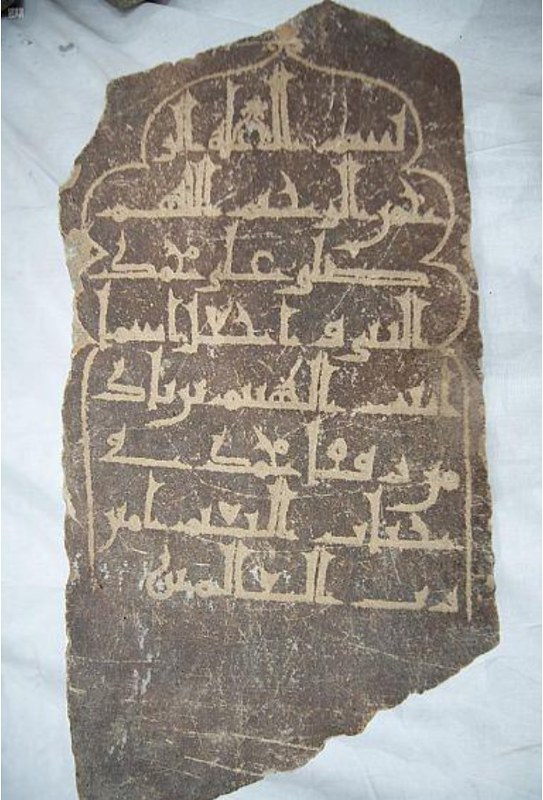 The spokesperson of the mayoralty Eng Raed Samarqandi said that the discovered antiques and the inscription of Arabic Calligraphy date back to the year 655 AH. He also said that the artifacts were handed to the Ministry as a competent authority for their custody. 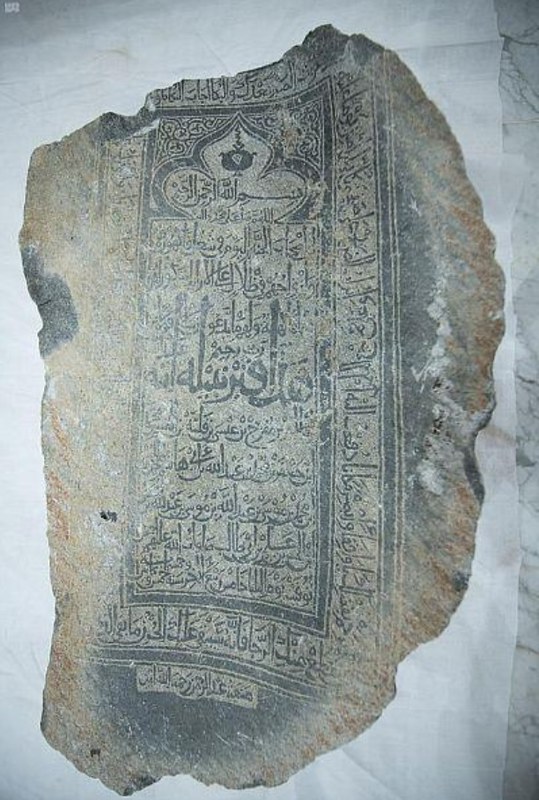 After the discovery of the pieces of heritage, the Ministry of Tourism inspected the site in coordination with the Service Agency and then permission was granted for the digging process. 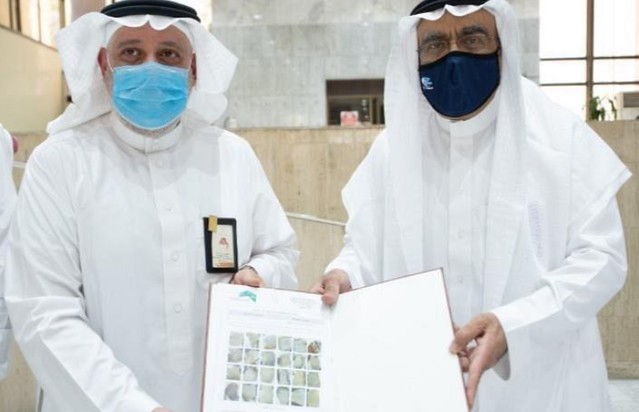 The contractor has now started the digging process again as a part of the construction of the parking lot.