22 Muslims have converted their religion from Islam to Hinduism in Faizabad city of India’s Uttar Pradesh state.

These Muslims converted their religion in an organized ceremony named the “Purkhon ki Ghar wapsi” which is translated as the homecoming of the ancestors. 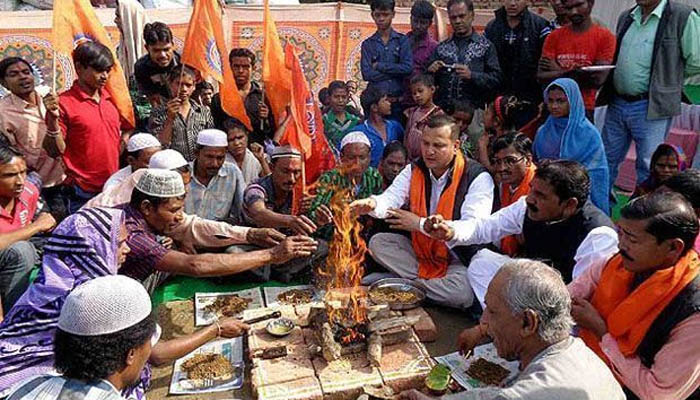 It is said that about 25 years from now, the forefathers of these Muslims converted their religion from Hinduism to Islam, thus they believe that they have converted back to their original religion.

The ceremony was organized by Hindu’s right-wing organizations namely the Bajrang Dal and Dharm Jagran Manch which took place at the Madhunagar, Agra. 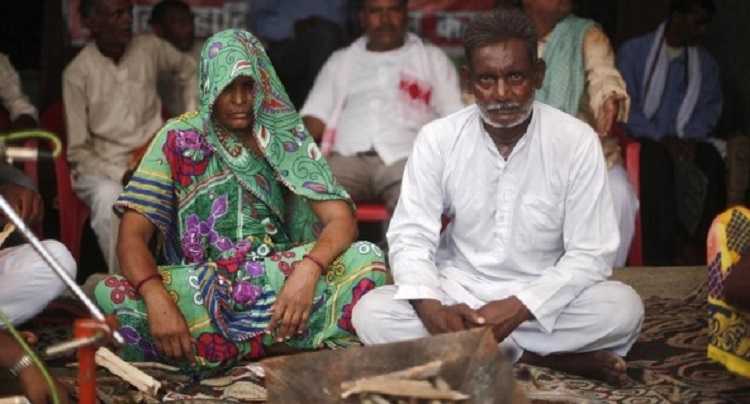 The organizations claimed to hold a month-long training program for the new converts so that they would be able to get the proper guidance towards the rituals and culture of the Hindu religion.

Yet what sparked controversy is the news claiming that the converts were offered rewards for the very purpose: the irresistible monetary rewards forced them to leave their religion and accept the new one. 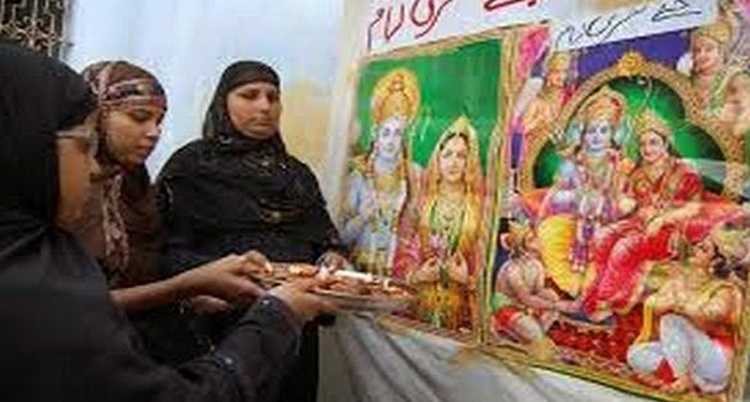 It is an alarming sign for the entire Muslim Ummah and especially for the Muslims living in India. These Hindu parties brainwash uneducated Muslim families and offer them financial rewards for conversion.