Home General Information Security Conditions 2 Saudis who robbed McDonald’s arrested with the help of a video...

McDonald was robbed by a man in Riyadh

Sometimes our small acts and deeds can do wonders. Sometimes the acts which we do not consider important turn out to be of great significance. It is not only the big deeds and major acts that can make a difference; sometimes small gestures are more strong and meaningful.

A citizen has assisted the authorities to capture the robbers who robbed McDonald’s through his small yet important contribution. A branch of McDonald’s in Riyadh was robbed by a man. He could fly away successfully as he was assisted by his crime partner.

The Riyadh authorities were only able to catch the robbers after a video on social media got posted and went viral. A citizen had filmed the scene where the robber was fleeing away. In the 39-second-long video, it has been seen that the robber rushes towards a car which was already waiting for his arrival.

The robber had successfully fled from the crime scene, but he never knew that he was being filmed and would be caught soon. The authorities got alerted after the video went trending in social media. Thus, the security patrols were set in Riyadh. 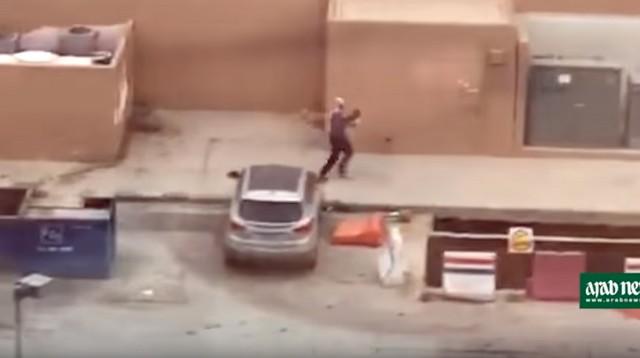 An extensive checking was conducted by the Saudi Police

To catch the vehicle used in the robbery, mobile checks were used to stop every possible car that fulfilled the specifications of the car seen in the video.  On the main road of northern Riyadh, the authorities could recognize the car used for robbery purpose.

The driver tried to escape from there but his attempt to escape failed and he was eventually taken into custody of police. The police had to block the main road to finally arrest the robber. 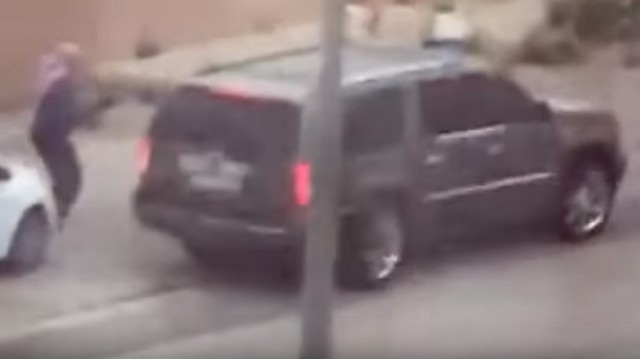 The arrested robber was a Saudi

The arrested robber turned out to be a young Saudi national. He has claimed the charge of robbery levied on him to be true. He disclosed that he had been helped by another person to conduct this robbery; his assistant has also been arrested by the police.

Both were put under investigation that gave forward interesting results: it has been found out that both have conducted more similar crimes. Yet not one or two: they have been involved in nine similar criminal deeds. 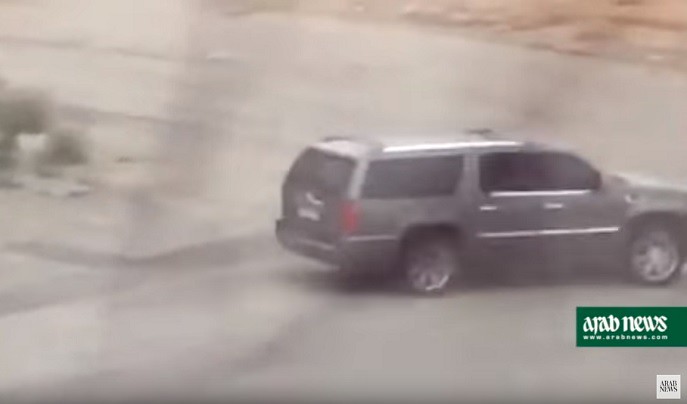 Another citizen who helped the police to arrest the criminal

It has also been reported that another citizen helped the police to track the criminals as he remained alerted to find the car seen in the video. Such an active role of the citizen is worthy of appreciation.

As nationals, it is duty bound to us to assists our authorities in every possible manner to arrest the criminals. We should prove ourselves as responsible citizens of the state! We should monitor things around us and take necessary actions.