The Saudi Broadcasting Corporation or the SBC has initiated a program named as “Saudi Heroes”. One of the episodes was dedicated to the two brave Saudis who risked their lives to save 3 children in Mecca who were trapped in an apartment which caught fire.

They were curious about the smoke they saw and wanted to know from where it was coming. Soon they found an apartment on fire. Their bravery allowed the 3 children to get out of the apartment. This event occurred recently in Al-Khadraa which lies next to Mecca.

The two young lads named Abdulaziz Al Zahrani and Ibrahim Asiri are the two young heroes of Saudi Arabia. Their bravery allowed the kids to relive a life: God forbids, if they haven’t spotted the fire and haven’t made a move, we might as well have found those kids in ashes! 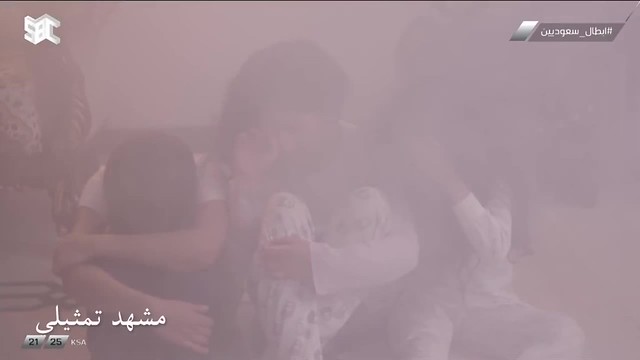 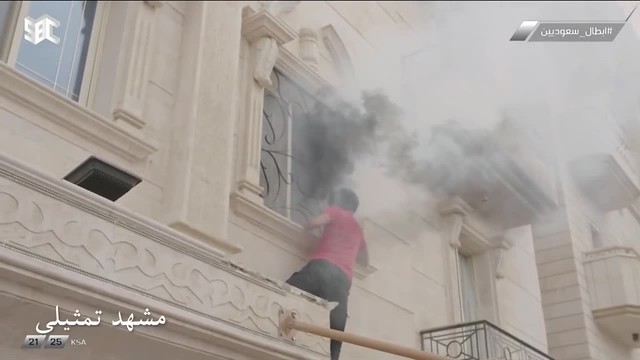 The “Saudi Heroes” has much more for you. It is a great set of 15 episodes that allow you to meet the local heroes of Saudi Arabia who have made a change in KSA through their heroic actions. There will be more stories of Saudi Heroes and Heroines being aired soon. 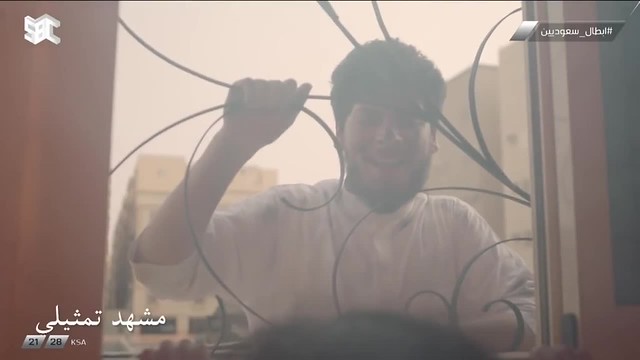 The producer of the show, Nusseibeh Mohammad Al Jefri, claims that they show has been produced and directed by Saudi both boy and girls. The number is around 40. He also said that the program tends to highlight the great heroic acts of Saudi youth: the Saudis who have put their lives in danger to save others. 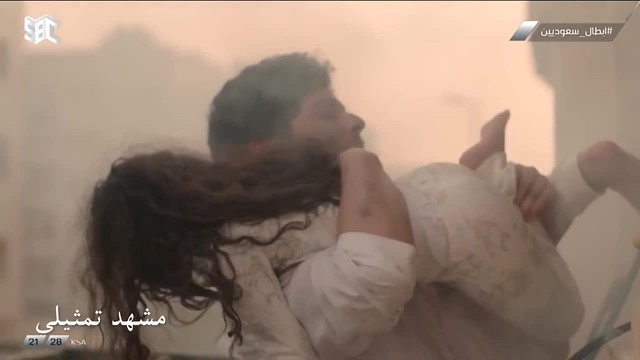 It is a well-directed series where the details of all the events have been filmed and all events are true. The facts were gathered and then enacted.

The first episode was named as the “three moons overlooking a window” which shows who those three kids who was hopeless about life as they were trapped in fire were saved by two great Saudi heroes!