For days a piece of news has been circulating that a gang that was involved in processing fake Iqama cards, resident cards, driving licenses, and health insurance cards has been arrested by the Makkah police. 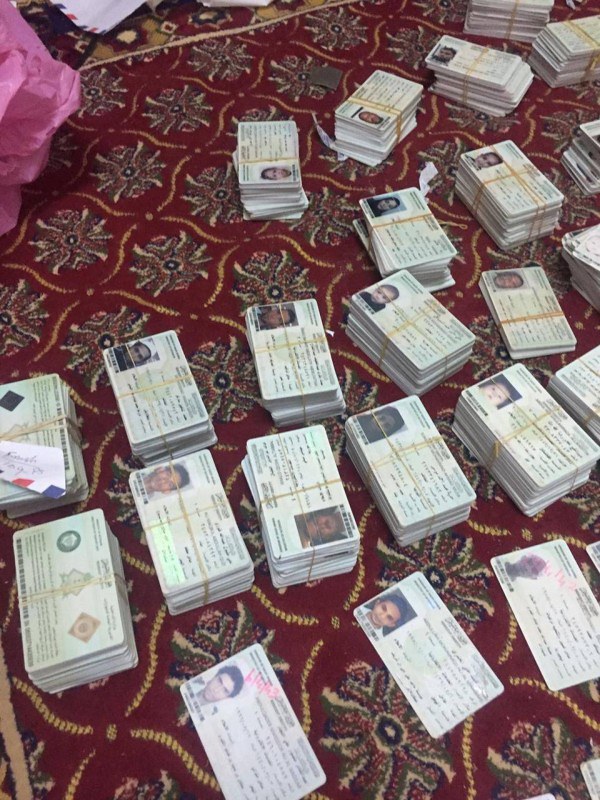 This news has been now confirmed by the media spokesperson of Makkah police region, Col. Muhammad Bin Abdul Wahab Al Ghamdi. According to the official report, two expats have been arrested. 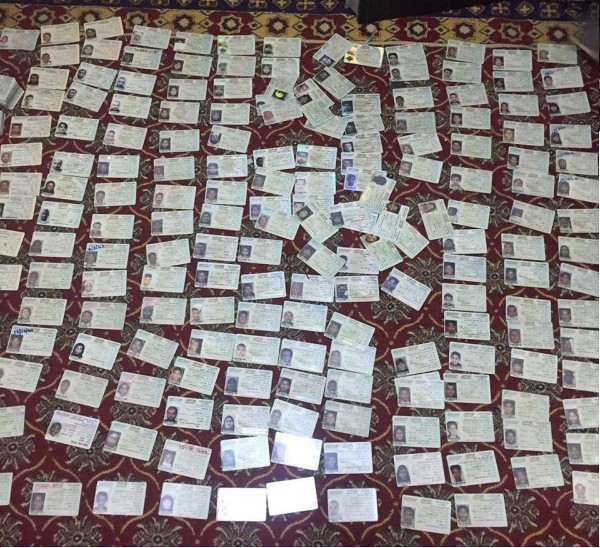 The expats involved include an Indian national and a Somalian national. They were found guilty of having with the fake Iqama cards, driving licenses, health insurance cards and resident cards which totaled as 2498 fake cards! 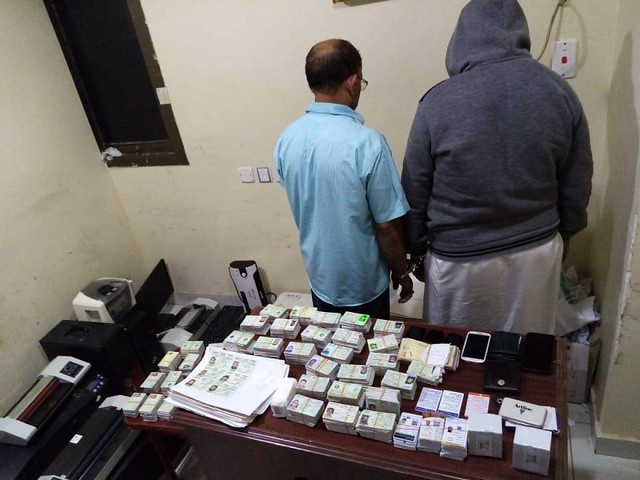 They are in custody and investigations are underway. However, the biggest concern is that since when have they been active and how many cards have they distributed or made on order? 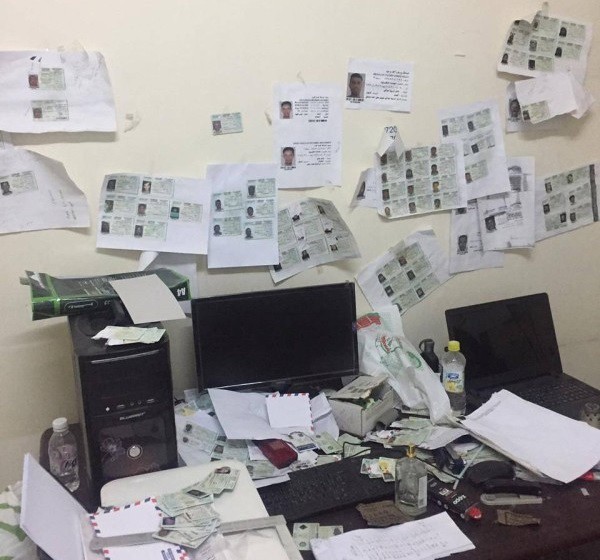