The videos went viral and started a controversial debate among the people. In a national TV show, the host asked the boy’s mother about the engagement. The mother confirmed the engagement disclosing the underage couple names as Fares and Nada. 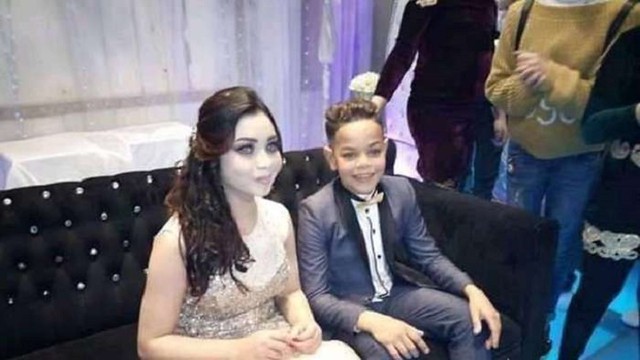 Mother defends the engagement of children

They both are young and love each other. We always say that they are made for each other and thus we did their engagement officially. 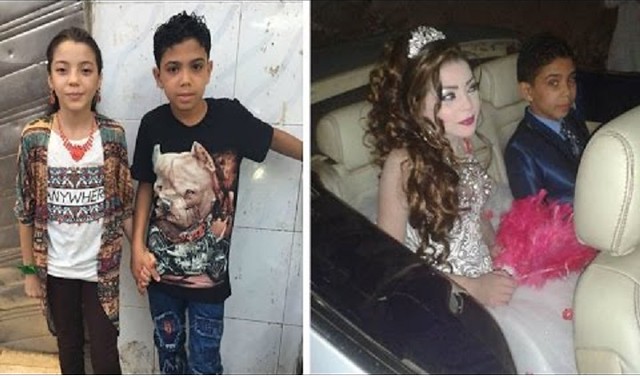 The host asked the boy’s mother that doesn’t she think that her boy is too young for such a big move, to which she said, her son might seem young but for them, he is all grown up and a wise person.

He is responsible for his studies and his work. He works with his father after school. For the wedding, she said it is set to take place after four years.