Israel Airlines would fly its first-ever flight to the UAE on Monday after the historic peace deal between the two countries as suggested by the Israel Airlines flight schedule.

The flight from Israel is expected to carry Israeli and U.S officials for talks on cementing Israel and the UAE’s normalization agreement. 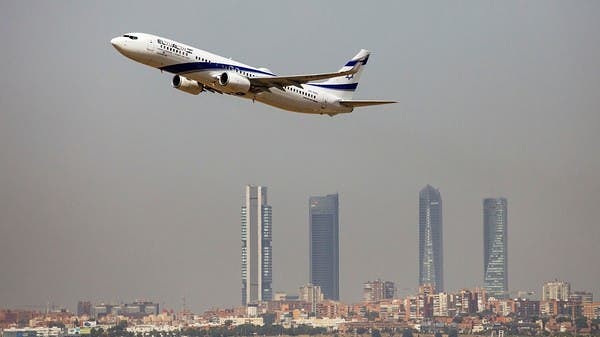