Fresno Superior Court in California has sentenced a 41 Years old Fresno man a Jail term of 1503 years for sexually abusing her own teenage daughter. T

Fresno father raped her young daughter not only once under some drug or emotions but two to three times a week over a four-year period which is from May 2009 to May 2013.

A jury of Fresno Superior Court found the father guilty of 186 felony counts of sexual assaults.

Judge Edward Sarkisian Jr said in his statement about the Fresno criminal that he is a serious danger and threat to the society.

It should be noted that he had never shown any regret or guilt for such a wrong and the shameful act committed by him which reveals his sick mind and personality.

The victim girl is 23 years old now. She also told the court that her father had never shown any guilt or sympathy. 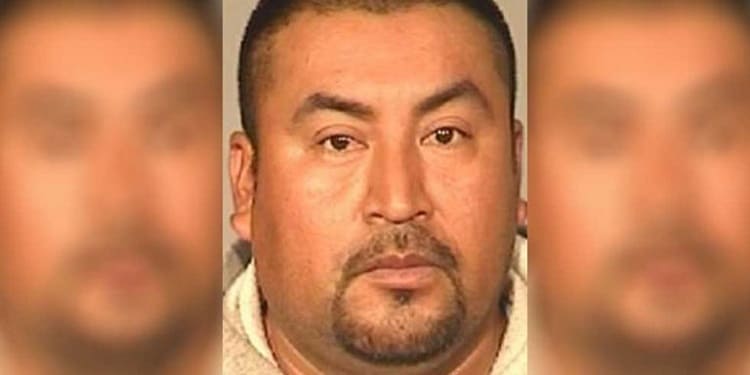 Her father destroyed her teenage years and made her feel that it was her mistake. Rape is a serious, fatal, and killer disease in western society that considers women as public property and has no right to get respect. 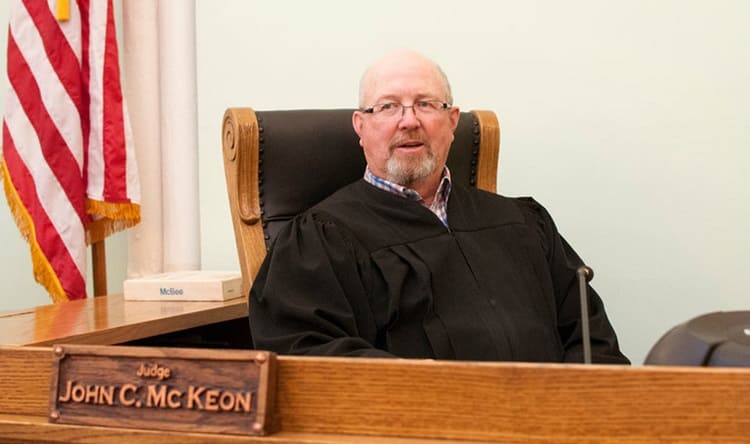 Serious action should be taken against this crime so that no one dares to do so in the future.

The punishment of rape in Saudi Arabia is beheading or stoning to death depending upon the marital status of the rapist.