As a Muslim, we all know that Uthman bin Affan was one of the companions of the Holy Prophet and the third Caliph Rashiddon of Islam. He was one of the richest merchants of Makkah. He migrated to Madina in 622 along with his wife and some other Muslims.

Among all the wells of Madinah, one main well is Uthman ibn Affan well also known as the well of Rummat in which water is continuously flowing since 1,400 years. 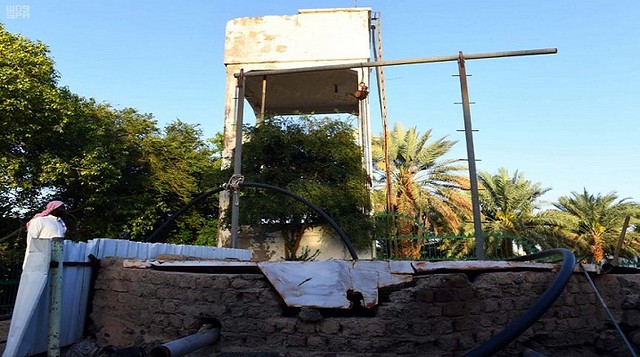 There are a mosque and several large farm housing palm trees and numbers of plants and flowers that benefit from it. The history behind this well is quite interesting.

In the past, about 1,400 years ago, this well was the only source of sweet water in Madina city and it belonged to a Jew named Rummat Al Giffari who charged Muslims and other inhabitants of the city with the excessive amount if they wish to fetch water. 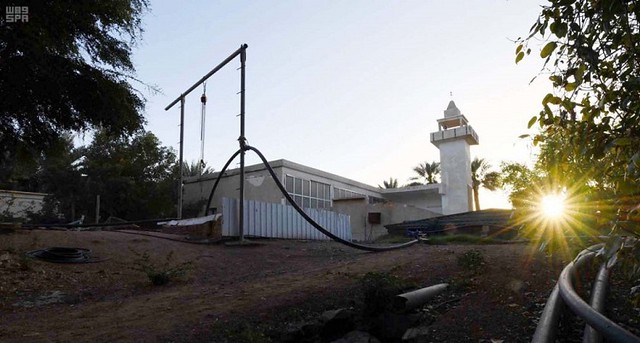 When the Prophet of Allah S.A.W knew about this incident, He S.A.W assured great reward for those who will buy the Rummat well and endow it free to the inhabitants of Madina.

On hearing this, Uthman bin Affan (RA) offered the Jew to sell him his well but he refused. He (R.A) again offered him to buy half of the well.

The Jew accepted the offer of the clever businessman Uthman thinking that this will help him to get some money and the agreement was settled that both will fetch water from the well but on alternate days. 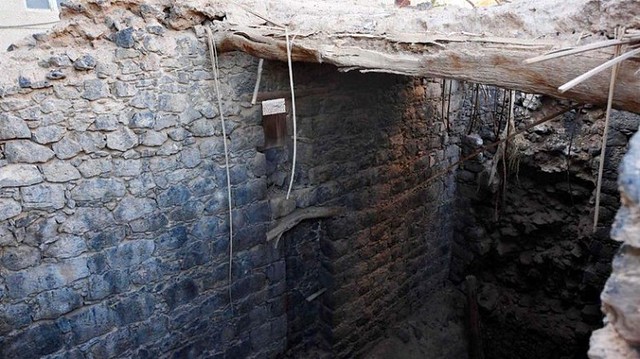 Uthman (R.A) after buying half of the well opened it for Allah’s sake and offered everyone to fetch water from the well and this cause great loss to the Jew as no one ever bought water from well paying a large amount to the Jew.

The people would fetch their two days’ water supply from the well on Uthman day and ignore fetching water on Jew’s day. Hopelessly he broke down and offered Uthman to buy the other half of the well for 20,000 dirhams because it was left for no use to him. 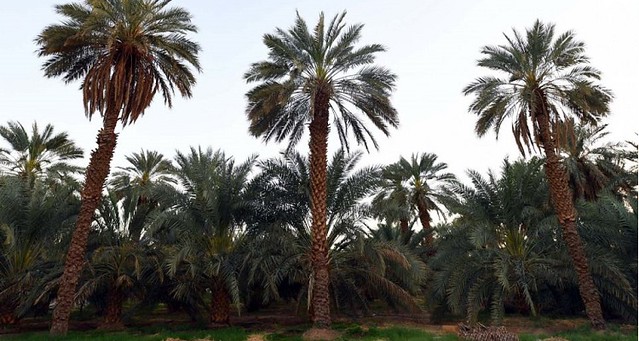 The kind Companion accepted this offer and bought the well from the Jew. The history states that Uthman RA bought this well for 38,000 dirhams – silver coins at that time.

A few years later, during the time of famine, a Sahabi offered to buy the well from Uthman RA but He refused by saying, someone has offered him much more than this amount.

The Sahabi increased the amount but the answer of the companion remained the same, someone has offered him much more than this.

From that time to this present day this well is opened for all and everyone to fetch water.  Presently the authorities are working on a plan to build further development in the area near the well.