Saudi street food is made up of several cultures and cuisines. Be it in a mall or a flea market, street food is indulged in by everyone everywhere. Here are some items from around the country;

Yugmish is a very delicious Saudi Street Food item. It is basically a leavened bread that is filled with juicy meat, which makes it very delicious. 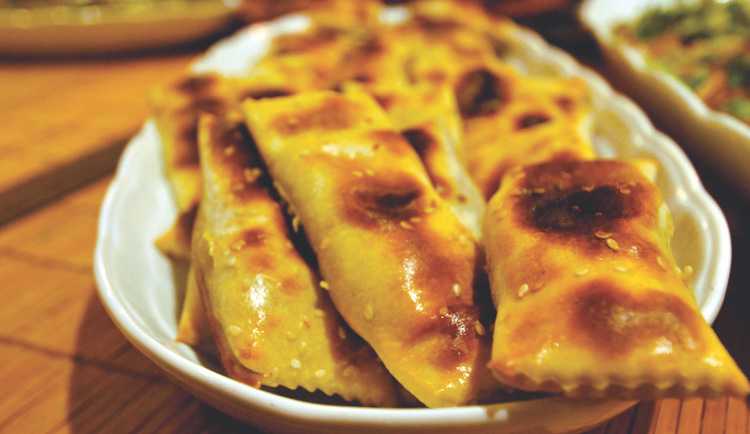 A dish of Yemeni origin is a famous Saudi Street Food item. This is a stuffed version of the generic pancake. It is made up of thin layers of pastry which is folded around jalapenos, onions, tomatoes, eggs, mincemeat, and parsley. 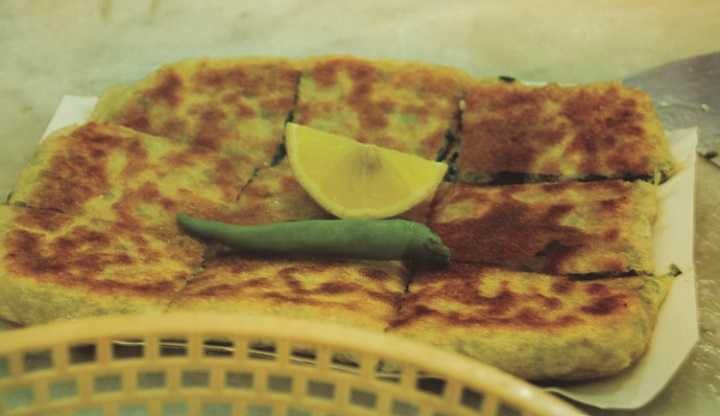 French fries which are sold by the hawkers in the small carts are simply incomparable and perhaps the most bought Saudi Street Food item. This deep-fried goodness is topped which a blend of different spices and ketchup or hot sauce. 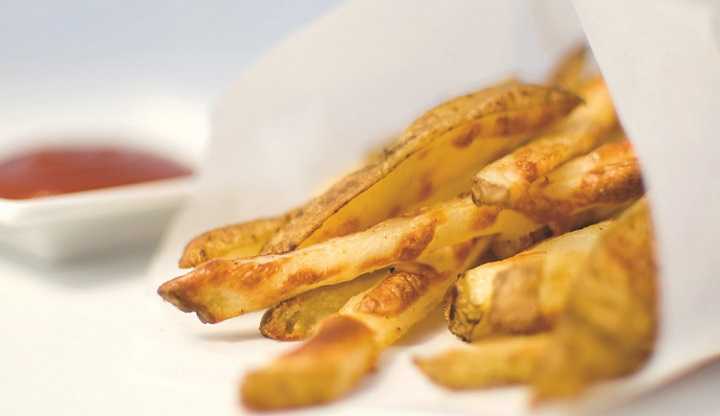 Flakey layered flatbread which melts in your mouth. It is a common dish in the South Indian Expatriate community. Usually served with curry and/or kebab. 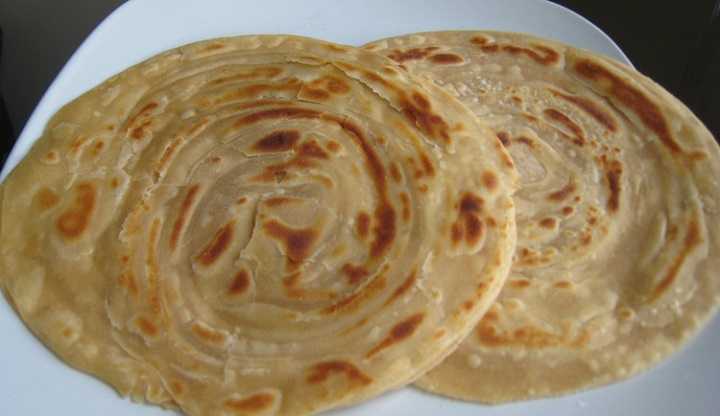 doughnut-like dumplings which are some of the sweetest things you will ever eat. It is a typical Saudi street food item. With the crunchy outer layer and soft insides, it is a hot commodity during the month of Ramadan. 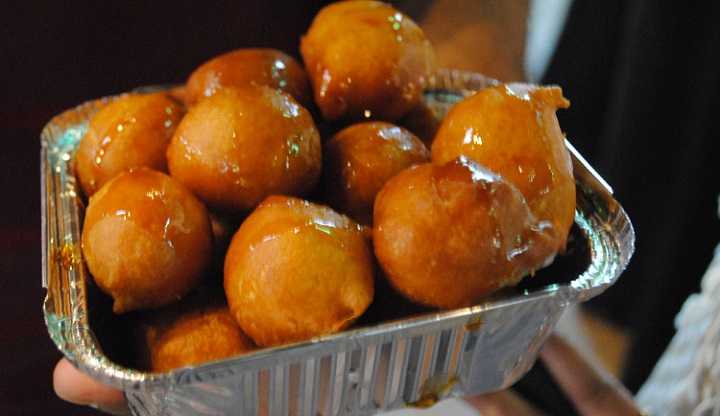 This delicious frozen dessert is the favorite street food of the Pakistani and Indian community living in the Kingdom. It can be found easily in any neighborhood with a majority of either community.

It is made from full cream milk which is thickened and then garnished with nuts; it is heavier than ice cream. 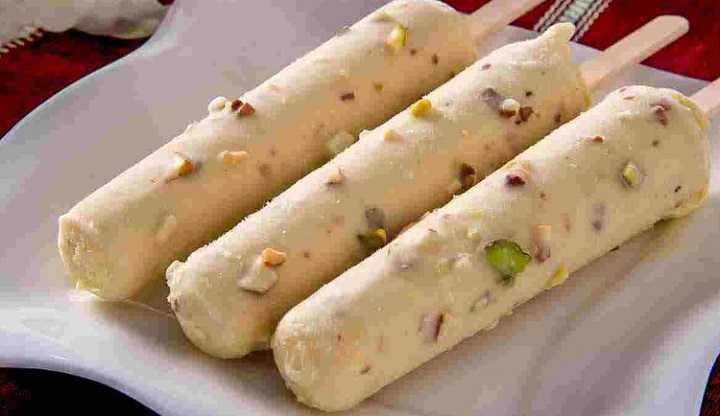 A spongy version of the pancake is often rare to find. Lahoh is brought to Saudi Arabia by the large African population. This mild-flavored and gently cooked soft flatbread is usually eaten with a yogurt-based dish or honey. 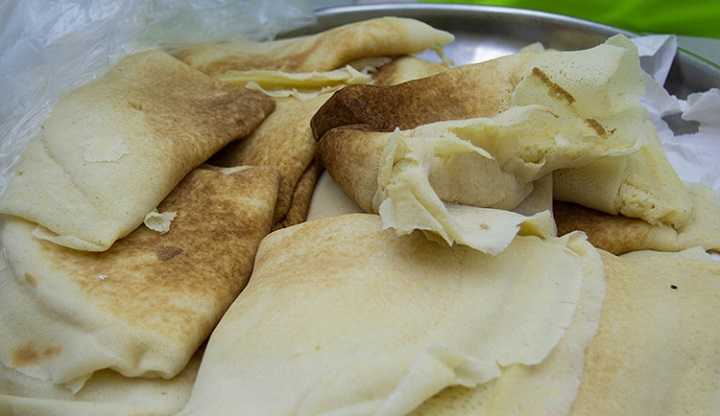 Sobia is another hot Saudi Street Food commodity of Ramadan. It is a thirst-quenching drink that is available in several flavors and different colors according to the flavors. 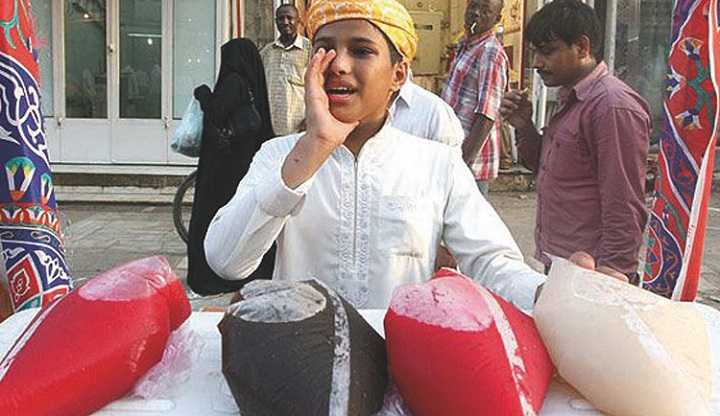 Falafel is perhaps the first thing that comes to mind when thinking of Saudi street food. This is a deep-fried dish prepared with ground chickpeas or fava beans.

They can also be relished with toppings such as salads, hot sauce, and pickled vegetables and can also be used as bread stuffing. 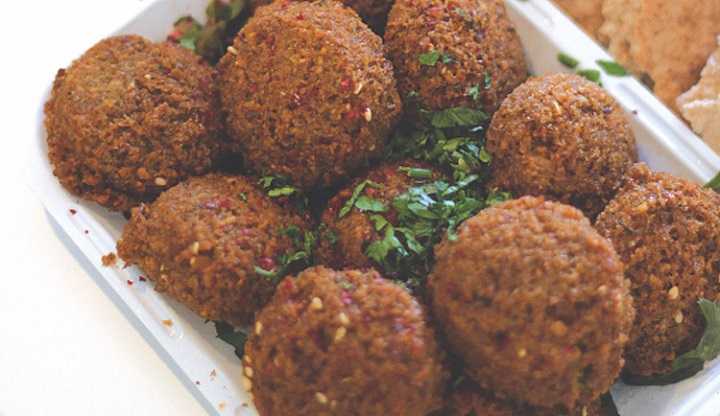 These tiny little delicacies come in the shape of dumplings which contain a meat mixture. Although it is of Asian origin, it has been tweaked according to the Saudi taste buds by using several local herbs in the meat mixture. 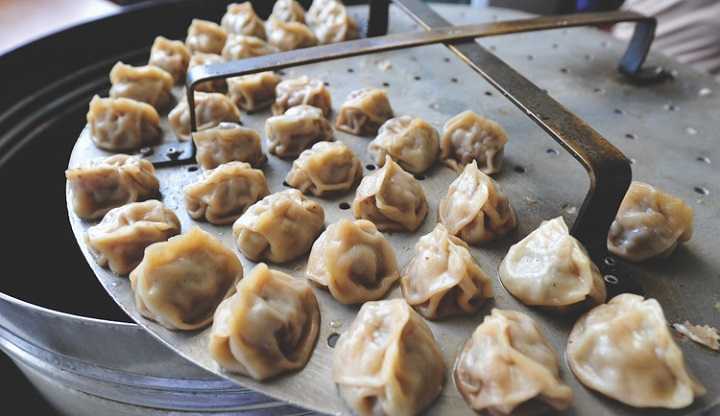 It is the most frequently bought in Saudi Arabia street food item in Ramadan. Sambosa comes in different fillings such as veggies, cheese, and meat. It is either fried or baked. 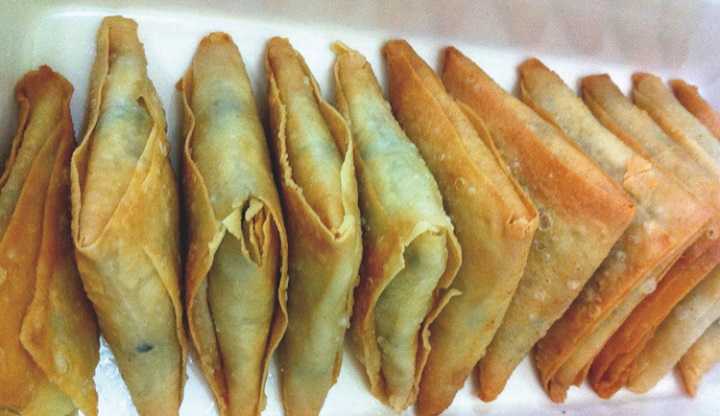 Baleela is made up of simply boiled chickpeas salt and garlic. This is a comfort food among Saudi Street Food, liked for its crunchy and soft texture. 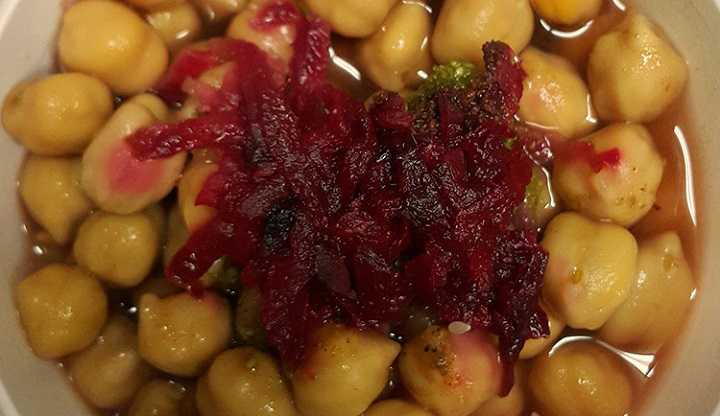 Manaeesh is the Arabic version of Pizza, originally of Levantine origin. Often topped off with Zatar, Labneh (thyme and strained yogurt) and also minced lamb. 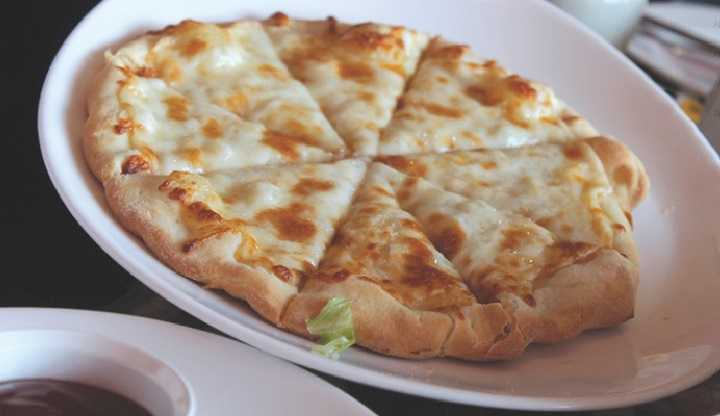 Kushari is an Egyptian dish made by combining rice, macaroni, tomato sauce, lentils, and chickpeas among others. 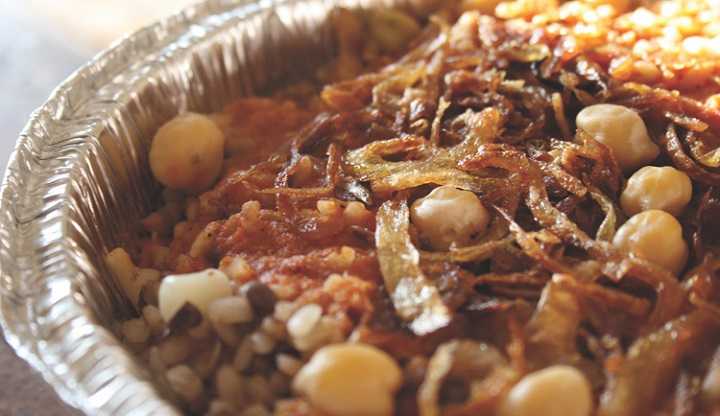