01. The problem is peeing – A cancer symptoms for men

Although the problem in peeing could be due to the increasing age effect and an enlarged prostate gland, we should not ignore the fact that it is one of the cancer symptoms for men. 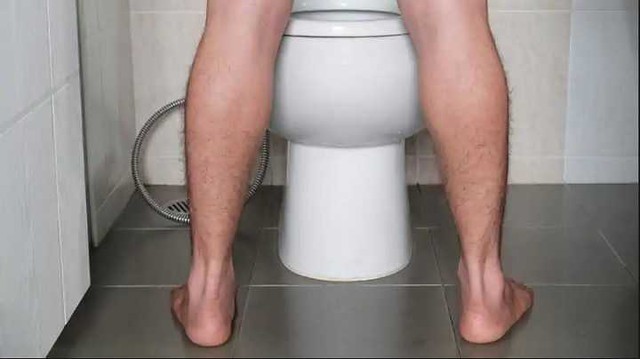 2. A change in your testicles – cancer symptoms for men

Despite the fact that it looks odd to talk about these issues on a public forum, the change in your testicles could be one of the cancer symptoms for men. Therefore, if you notice any strange heaviness or lump in your testicle area, have it checked as testicular cancer can take off almost overnight.

It is said by the testicles cancer patients that this is the most painful cancer for the human being. While their statement cannot be substantiated with a comparative study as they have not encountered with any other kind of cancer, still some weight needs to be given to their narrative. 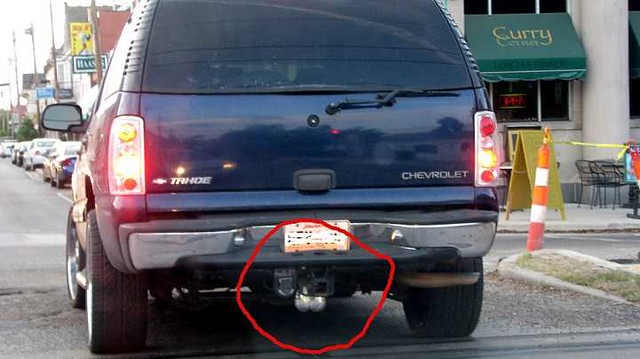 3. Changes in the chest area – cancer symptoms for men

Men tend to ignore lumps in the chest area as they think breast cancer doesn’t happen to them. While breast cancer is something typically associated with women, you would be amazed to know that around 1% of breast cancer patients are men.

As a result, we should not ignore lumps in the chest area as it could be one of the cancer symptoms for men. 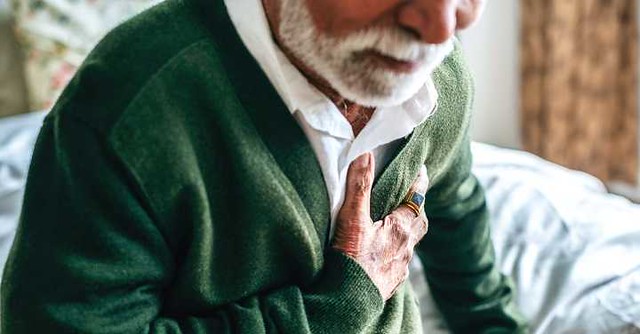 4. Blood in stool or pee – cancer symptoms for men

Any amount of blood in stool or pee could due to numerous issues but one should not ignore that it could be one of the cancer symptoms for men.

This can very well be the first sign of cancer in the colon, kidney or bladder. It is generally advised to have the bleeding checked out by the doctor. Whenever we undergo a urine test, doctors normally check puss cells and blood in the urine which could be indicative of many problems. 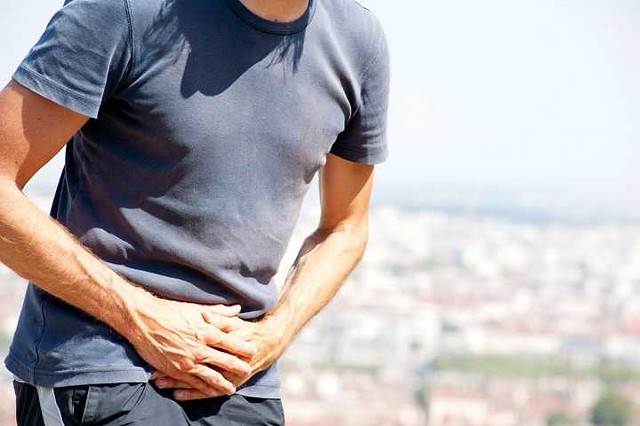