The world we live in has buried beneath itself hidden secrets. To know about them the archeologists are always active. In one such archeological strike, a mosque has been uncovered. The mosque s believed to be the oldest in the history of Islam.

According to the official reports, archeologists in Israel have been able to uncover remains of a mosque which is believed to be one of the world’s oldest mosque. The mosque must have been built between 7th to 8th centuries which means that it is around 1300 years old.

This mosque seems to be the oldest rural mosque that was built when the religion of Islam penetrated into the region. The Archeologists who uncovered the remains of the mosque at the Bedouin town of Rahat in the Negev desert estimate that the mosque belongs to 7th-8th century. 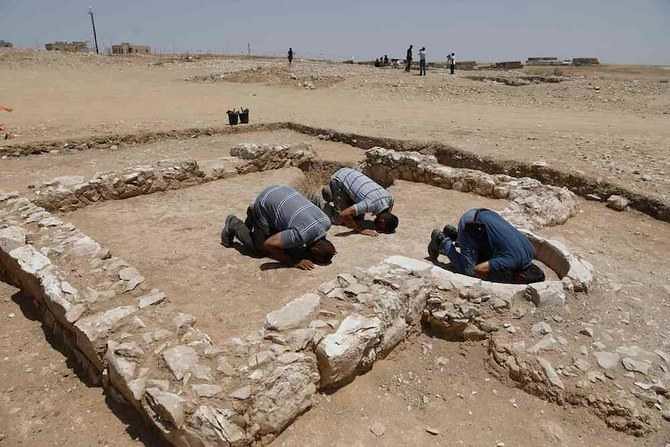 According to the Antiques authorities a lot of mosques belonging to the same time period have been uncovered but they usually belong to cities like Makkah and Jerusalem, finding such an ancient mosque in Israel is somewhat astonishing. It seems as though the local farmers used to worship there.

The excavation at the site shows that the building has been an open-air mosque. It has a rectangular shape, a niche which faces Makkah and is about the size of a single-car garage. 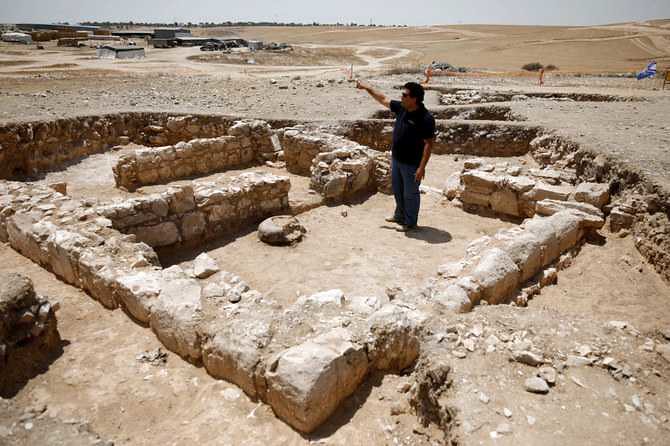 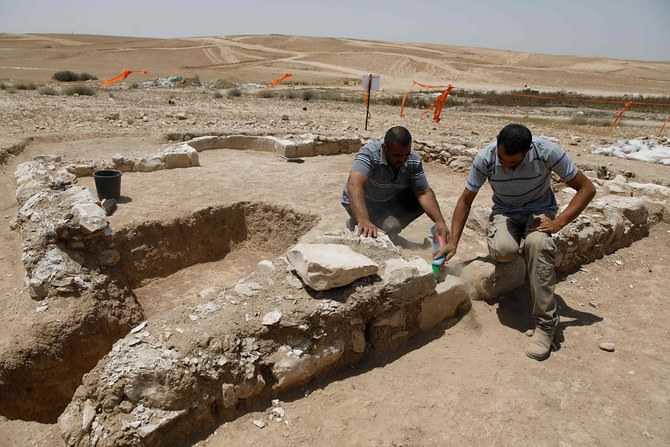 A village has been discovered and to find a mosque in the approximation is a somewhat significant contribution to the study of the history of the country, he added further.