Many of us have eaten Al Baik in Saudi Arabia but very few know the meaning of Al Baik, the number of calories it contains and the fact that its owner Shakkour AbuGhazalah died just after 5 months of its launch.

When we talk about tasty food in Saudi Arabia, the first name that comes to our mind is not other than “Al Baik”. The most important feature of Al Baik is high-quality BROAST!!!

There are several facts regarding Al Baik which are not known by 90% of consumers of the food chain. They are listed as follows;

Many of us don’t know that the name of Al Baik was “Broast Restaurant” before 1986. The Al BAIK story began when the late Shakkour AbuGhazalah saw the need for high-quality affordable food, served fast and courteously, in a clean and inviting environment in Saudi Arabia. 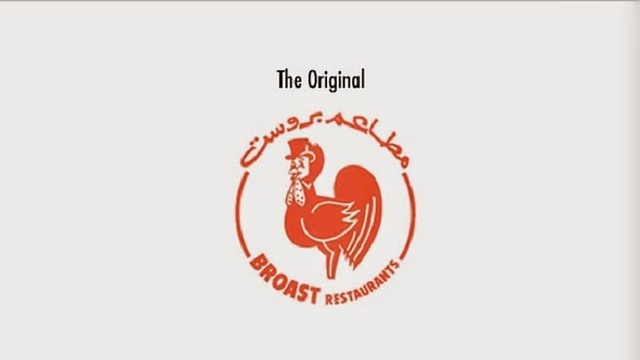 The first restaurant of Al Baik in Saudi Arabia started back in an old warehouse which is located in Sharfiyah, Jeddah in 1974. People of Sharfiyah would be proud of it.

In March 1976 a second Broast Restaurant finally opened in the Al Dakheel Building – the site originally picked to launch the chain. 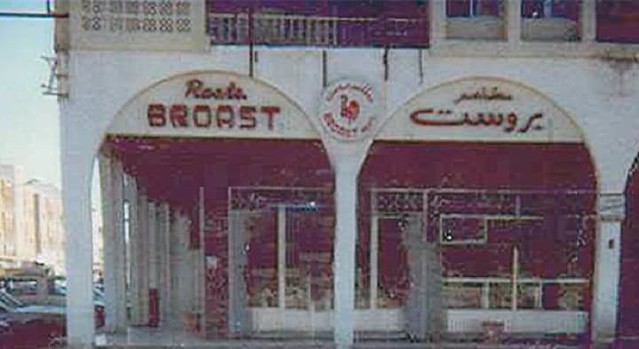 The name of the founder-owner of Al Baik is Shakkour AbuGhazalah who just died right after 5 months of Albaik establishment on August 14th of the year 1976, he lost a battle with cancer at the age of 48. 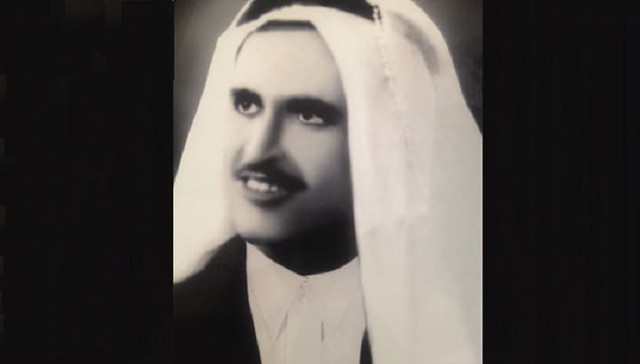 The son of founder-owner Ihsan Shakkour AbuGhazalah continued operations of Al Baik after the death of the owner and introduced famous 18 secret herbs and spices recipe in Saudi Arabia.

“We learned everything from our father,” said Ihsan Shakkour AbuGhazalah, Chairman of the Board AL BAIK Food Systems Group of Companies. Recommended: What is Al Baik Chicken Broast Recipe?

It was the first restaurant in the Kingdom that introduced for the very first time Broast chicken in Saudi Arabia. Around 400 restaurants offering broast were opened in Saudi Arabia just after the success of the Al Baik. Recommended: 7 reasons Allah has made Al Baik a great success in Saudi Arabia 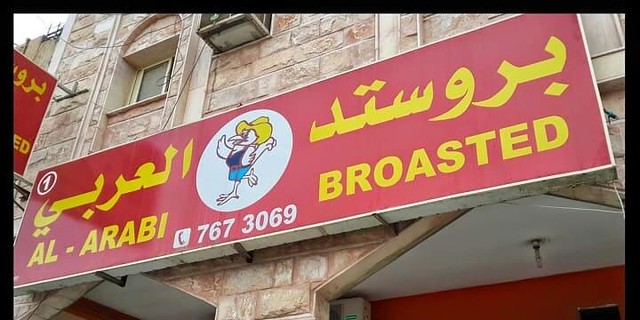 After Al Baik success in Jeddah, they opened their first branch in Makkah in 1990 which made them even a bigger hit in Saudi Arabia. The branch is still situated at Umm ul Qura road and everyone who has visited Haram must have seen this branch of Al Baik. AL BAIK opened in Makkah Al Mukarama in 1990. 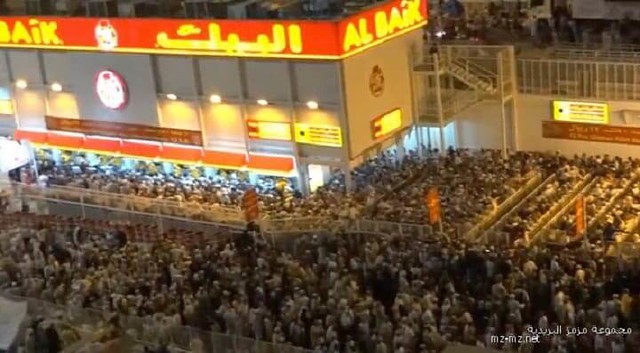 One of the biggest reasons for Al Baik tremendous success in Saudi Arabia is that the owner of the food chain pays SR 1 charity for every broast chicken sold.

The formula is simple, if you keep a portion of Allah in your sales, Allah will increase it by many folds.

The calories level which adds up after having half broast meal at Al Baik is 1142 calories which are quite high. However, if you compare the number of calories of Al Baik with other fast-food chains, they are almost comparable. For example, one simple burger from KFS contains around 1000 calories which are higher if compared with Al Baik. 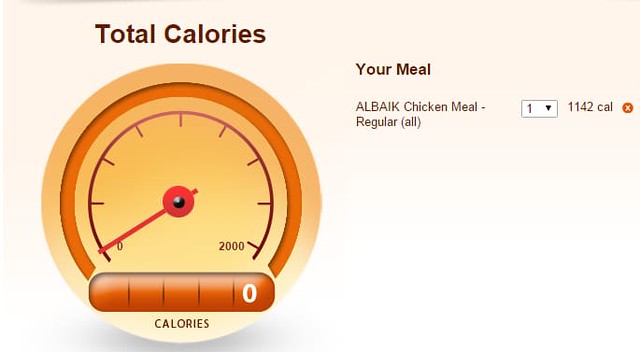 Thomb (Garlic sauce) is the specialty of meals of Al Baik. It is not available in any other corner of Kingdom. Recommended: How to make Al Baik Garlic Sauce?