The USA is the world leading superpower economically and in the military, also. The country is also providing entertainment in the form of American TV, Hollywood films, rock and rap music are in American culture.

If a person comes up with an open mind and sense of exploration, life in Saudi Arabia can be appealing, great and even better than the United States.

01-The Money: The reason people wants to live in Saudi Arabia is high salaries which are tax-free, lavish housing, you don’t have to pay for your children schooling, the government will pay for it, and the minimum 30 days rewarded holidays these are all benefits that one-person dreams of.

Accommodation and transportation are including in salary packages. The cost of living here is reasonable as compared to the United States.

In the United States where Heavy expenditures and salaries are needed to survive, very little money needs to be sent to live here in Saudi Arabia.

Petrol is cheap in fact cheaper than water, but you may be amazed to know that food, entertainment, and shopping are also reasonable and within your means. 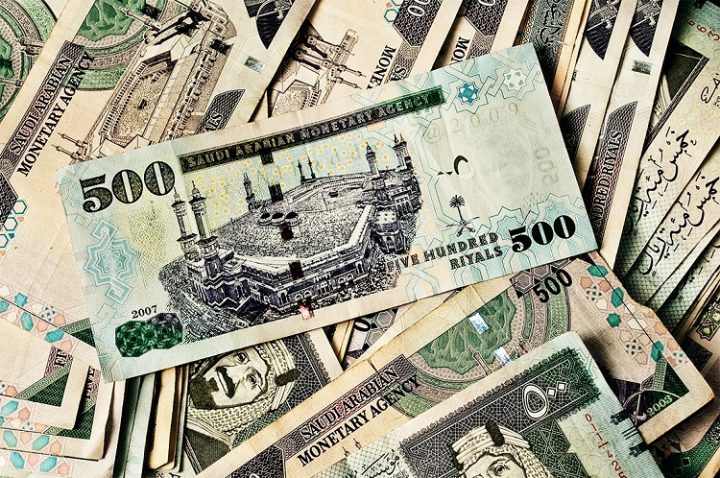 You can make links and contacts with people from all area of the world, from countries which probably never heard before. Riyadh, the country’s capital has a mostly foreign population.

This is a great place to teach your family about different cultures and ways of life. Whereas on the other hand there is racial and cultural discrimination exists in American society.

African Americans, Muslims etc. are maltreated in the United States. There is a huge inequality between white and black in America. 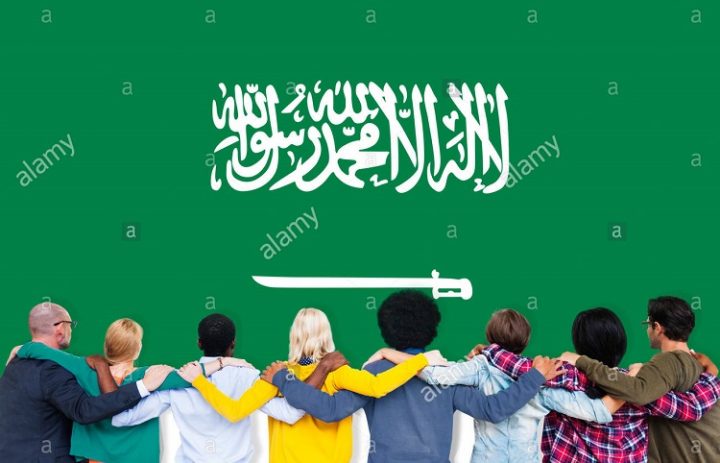 Here, I feel the sense of protection which I don’t feel at any other part of the world. Recommended: Crime Rate in Saudi Arabia 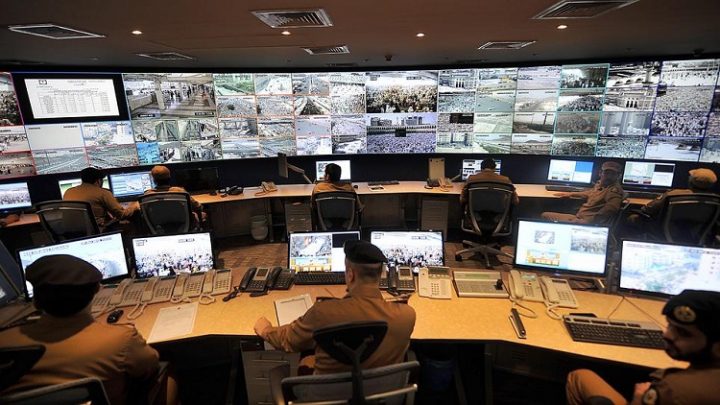 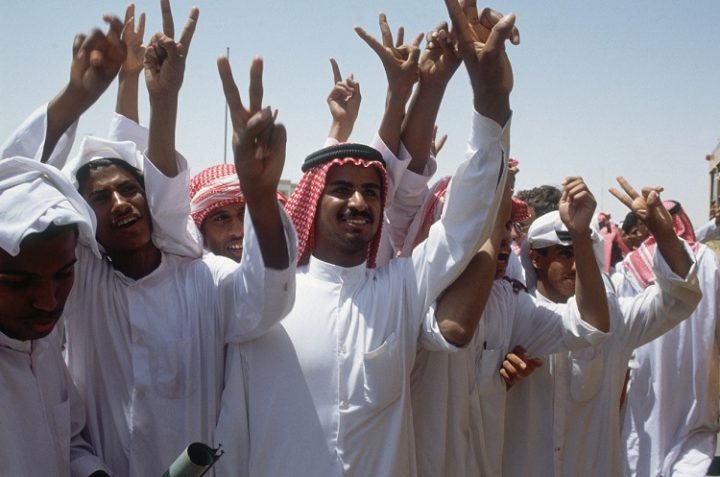 07-Geographical Status: Saudi Arab’s area comparatively with the United States is slightly more than one-fifth the size of the US. According to countryside population is 119.34 people/kmÂ² of cultivable land. It is ranked 145th and 4 times more than the United States 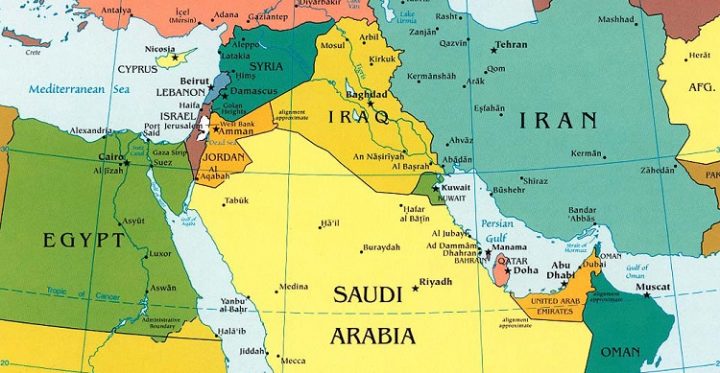 08-Health: Cost of health care of the citizens in Saudi Arabia is $61.54 per citizen per annum. It is 34% more than the United States.

Public health costs consist spending of money from the government. Health expenses by the Government of Saudi Arabia is 79.46% which is 74% more than the United States

09-Social life: The most developed countries like the U.S is the most immersed ones in crimes. The superpower of the world is at the first position in the race of rapes. Males are mostly therapist holding a ratio of 99%.

Whereas in Saudi Arabia sexual offenses stood at 2.19 rapes per 100,000 populations which are very low as compared to the United States.

10-Divorce rate in Saudi Arabia is very low which 1.1 is whereas in the United States it is 3.6 per 1000 population and increasing day by day

11-Travel and Tourism: The World has several famous tourist places, but the term tourism probably doesn’t match and click mind when one thinks of Saudi Arabia. \

The rich cultural history of the Kingdom has to offer stunning scenery when you venture out into the deserts away from Riyadh, the mountains of Abha, or the beaches along the shore of the Persian Gulf and the Red Sea.

12-Food: There is no place in the world where you can get quality food outside Saudi Arabia. So, if you’ve not visited, you have no idea what you’re missing! The national dish of Saudi Arabia is Kabsa, rice with meat or chicken.

Customarily it is served on a huge platter with everyone sitting on the platter. It’s an experience that you probably won’t find in the United States.

13-Adventure: Exactly every day is a new adventure here in Saudi Arabia. Meet new people, learn new languages, and know different cultures, try new foods. Anyone who gets the opportunity to travel or work here should jump at the chance.

Observe what could likely be on your list of reasons why life in Saudi Arabia could be the best life and better than the United States.

How to apply for H1B USA Visa from Saudi Arabia?