Every single country, land or race around the world has a set of famous sayings that have become a sort of a trademark in those areas, and amongst the people of those lands. Whenever people use these seemingly trademarked lines in those areas, people immediately understand that the individual is trying to get a message across to them.

Proverbs evoke numerous emotions, provoke deep and meaningful thoughts and also instill wisdom in even the dumbest of minds. In order to truly survive the passage and test of time, a simple proverb will need to have all of the 3 conditions deeply embedded in them.

Saudi Arabia has for a long time been seen as a land of mystery by the western world, behind the grand bazaars, souks, exotics scents and extremely rich culture, the land of Arabia is also a treasure trove of wisdom. Hence have a read ahead and you will surely gain some helpful insight into the thought process of the people that had inhabited this great land several centuries ago.

Though it has been widely known that the land of Arabia is a rich land with several natural resources as well as mineral resources which have allowed them to achieve a status of a first world country, whereas they started from nothing but a land full of sand, a desert.

When we see the proverbs that have been listed below, we can truly get an idea of the deep and thoughtful meaning that each and every one of these proverbs possesses which simply shows the level of intellect and knowledge that is found in the people of Arabia.

1-A bite from a lion is much better than the look of envy. 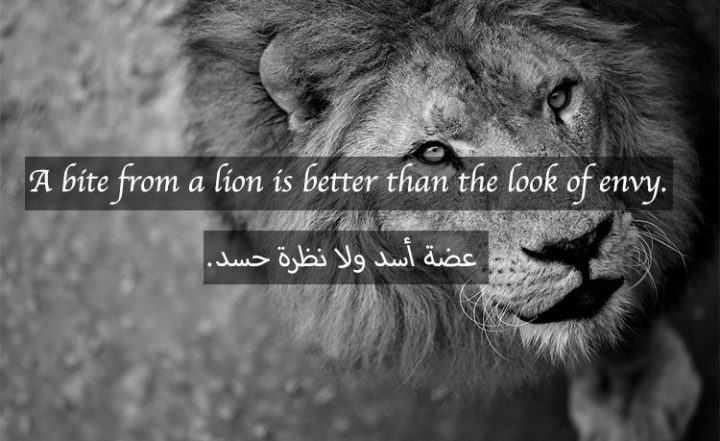 2-The purest people are those who have good manners. 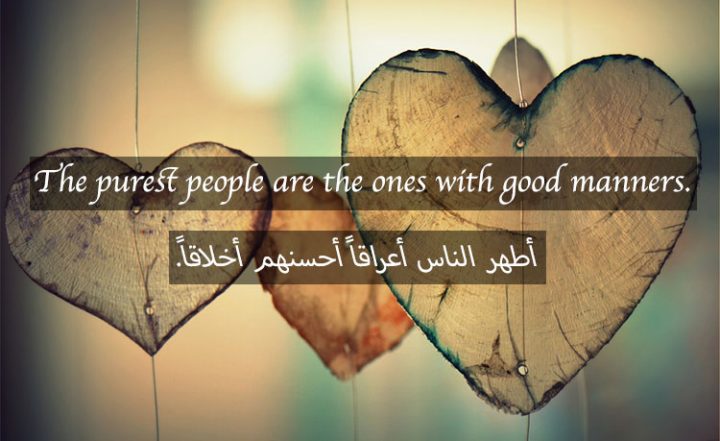 3-A friend will advise you in his interest, not yours. 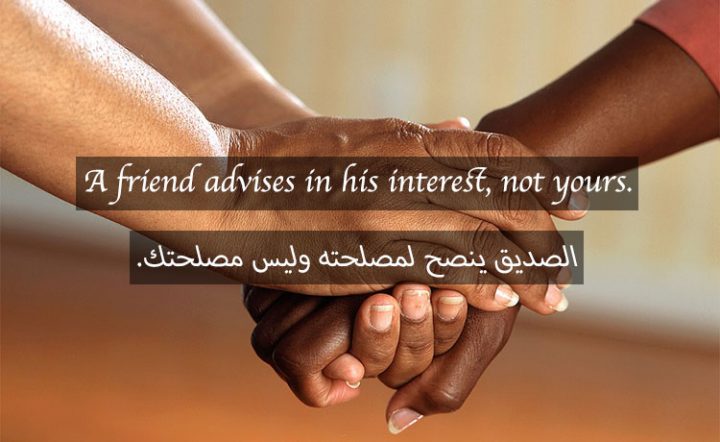 4-When your son will grow up, become his brother. 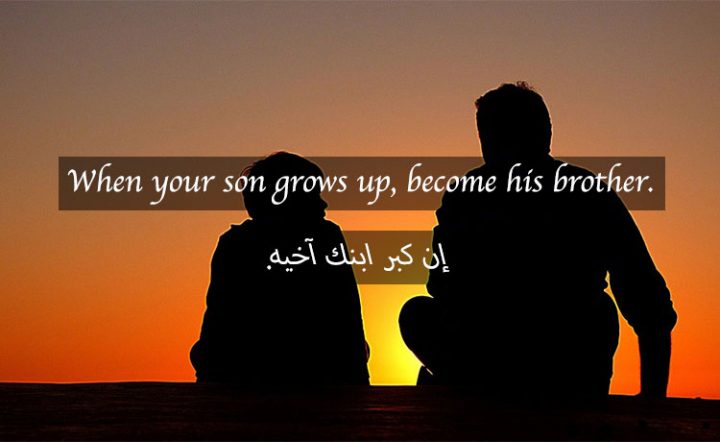 5-Only wishing does not make any poor man rich 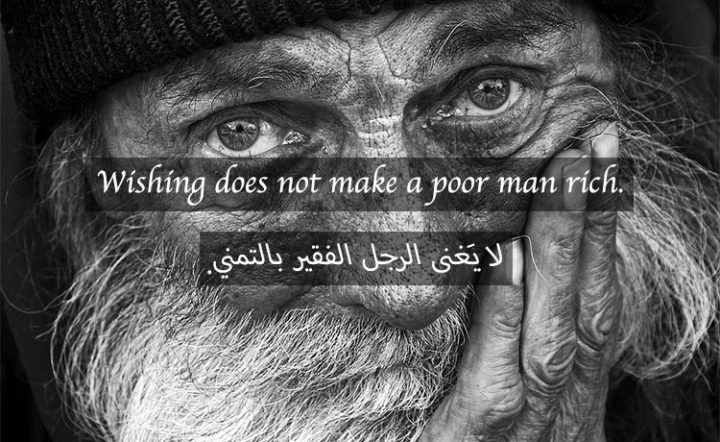 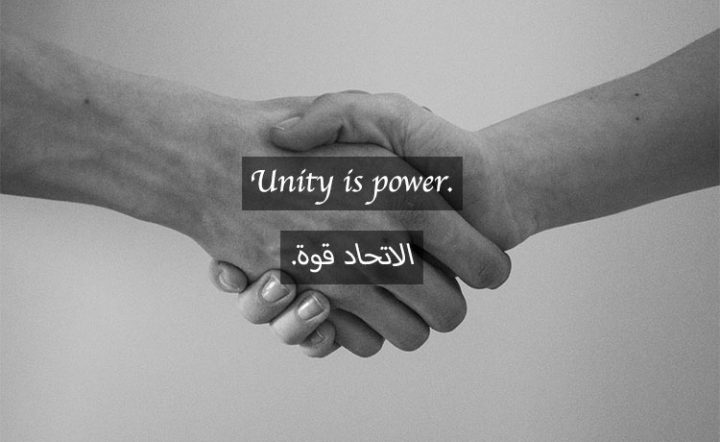 7-Stinginess is demeaning to the value of a man. 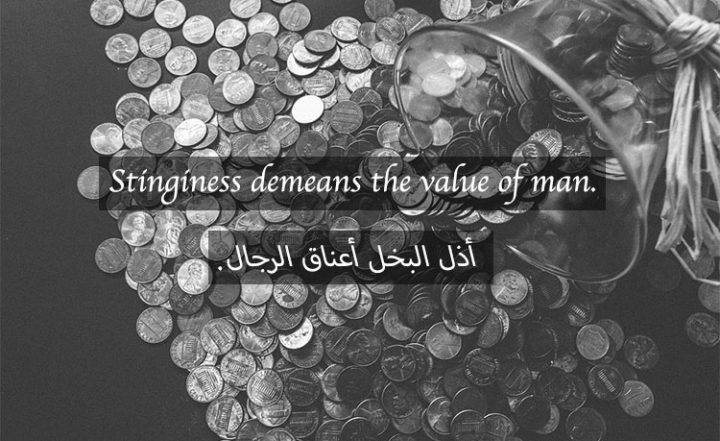 8-Start seeking knowledge from the cradle up to the grave 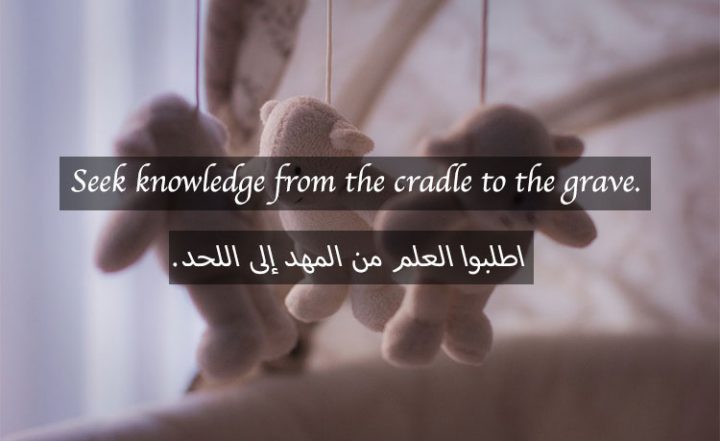 9-Wealth comes as slow as a turtle and then goes away as fast as a gazelle. 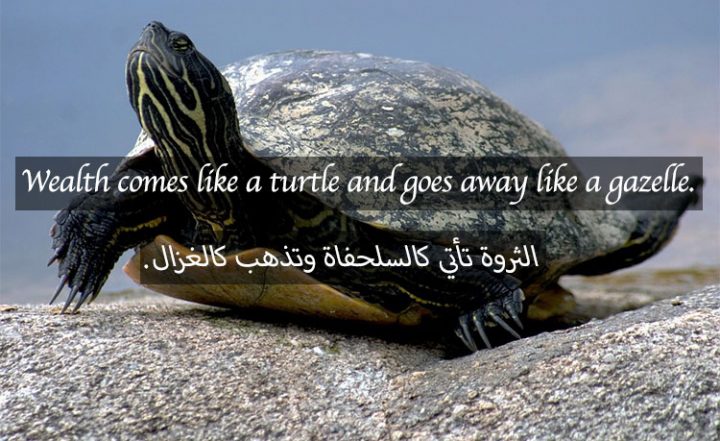 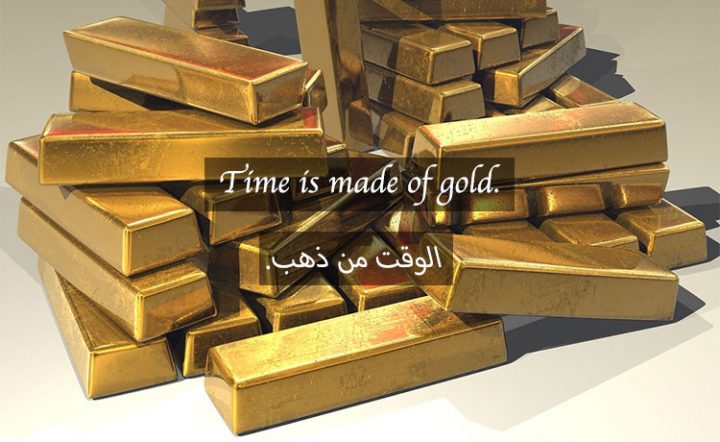 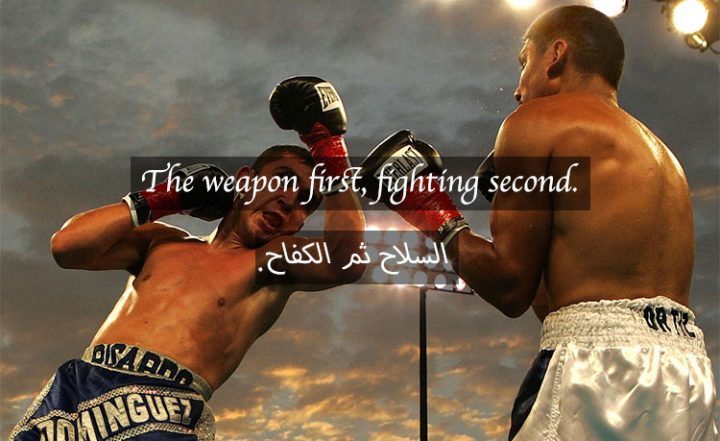 12-The neighbor comes before the home. 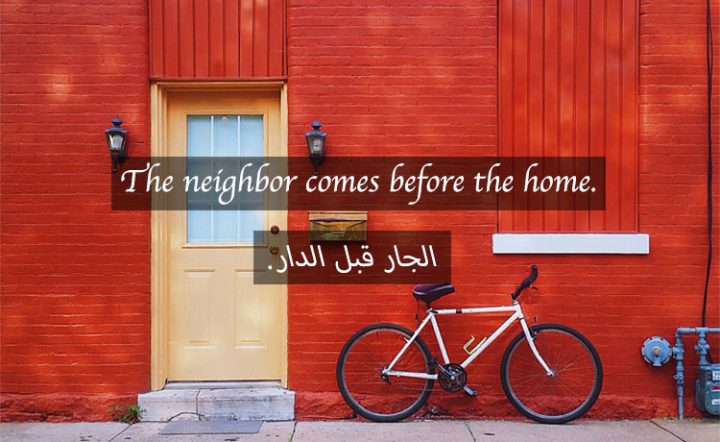 13-The rope of lies is very short. 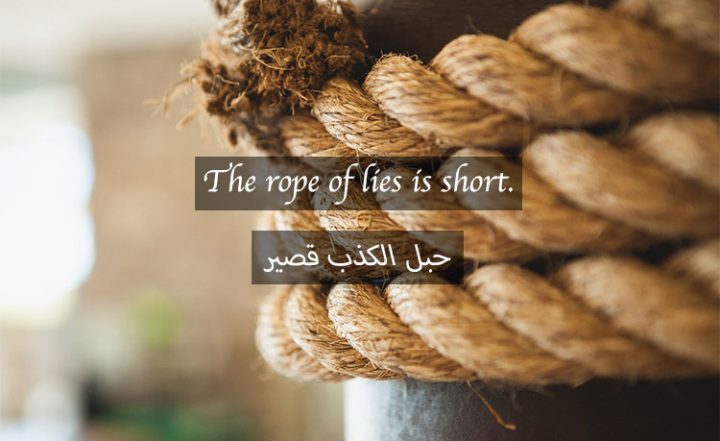 4 steps to become fluent in Arabic

How To Prepare for TOEFL or IELTS for Arabic Speakers?