Home General Information Unknown Facts about the World 13 years after his death, where is Saddam’s body?

Saddam Hussain ruled Iraq as the president from 16 July 1979 to 9 April 2003. He was one of the great leaders of Iraq and ruled the land with a tight grip. His supporters maintained that through his many social and economic programs dragged the country into the modern age.

Many of his criticizers also believed that Saddam was a ruthless dictator who would gain nothing during his achievement for power. However, besides all these Charismatic thoughts he retained the power and control of his country through many military conflicts.

Leaders have always lived their life in luxury and no one can ever believe that they end would be such a horrific one. Saddam was sentenced to death by Iraqi Court after being convicted of crimes against humanity and killing nearly 148 Iraqi Shiite Muslims. 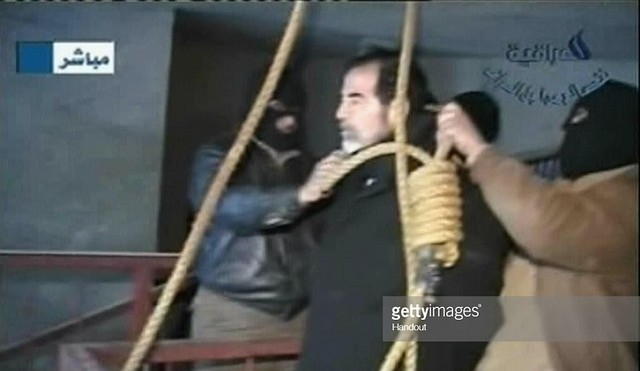 It was December 30, 2006, the super leader of Iraq was hanged till death almost 12 years ago and the next day on Sunday 31st December 2006 his body was returned to his birthplace near Al Awjah.

At that time the Us President George W. Bush personally authorized the immediate transfer of Saddam’s dead body from the city Baghdad to Northern city of Tikrit near Al- Awjah on an American Military helicopter where his corpse was laid to rest at Saddam Hussain Mausoleum.

Saddam clans belonged to Albu Nasser tribe and the leader of this tribe Sheikh Manaf Ali Al- Nida held on to a letter his family signed when they received the body and agreed that Saddam’s body should be buried immediately without any delay and this happened. 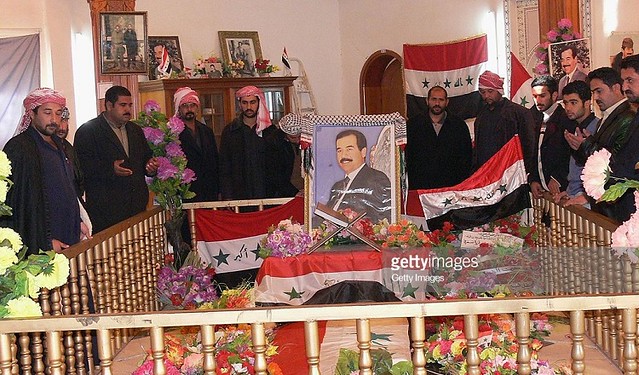 He was buried there and since that time every year on 28th April the birthdate of the dictator, Saddam’s grave almost turns into a special place as it seems like a pilgrimage site where thousands of Saddam’s supporters including a large number of School students visit his grave.

But now there are several rumors that say Saddam’s body is stolen from his grave or he was never hanged but what is the truth?

Although Saddam Hussain’s mausoleum was destroyed in an Iraqi airstrike by Shiite paramilitaries of the Hashad al- Shaabi coalition tasked with securing the location but many people are convinced that Saddam tomb was opened.

There were also many people who believe that Saddam Hussain’s daughter Hala flew in on a private jet and took her father’s corpse away from Iraq to Jordan, but a university professor and a longtime students of Saddam Hussain era said that this is almost impossible to believe or happen because Saddam’s daughter never came back to Iraq. 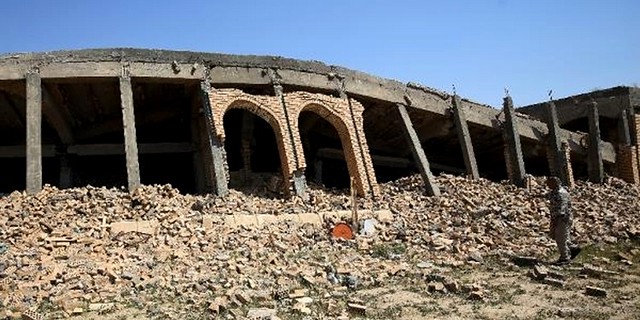 The body might have been taken to a secret place but no one knows who did this who tried to move his corpse and where he moved. It is still a secret. However, there are also possibilities that his tomb was unceremoniously blown up.

Many of the Iraqi’s believe that the super strong man is still alive and he was not hanged, however, it was one of his double who was hanged and it is surprising to believe on this news but people strongly have faith that he is still alive and living somewhere hiding from the people.