The United States of America with the consent of the United Kingdom, as was directed in the Quebec Agreement dropped 2 nuclear bombs on the Japanese cities of Hiroshima and Nagasaki on 6th August 1945. The bombing took place in the final stages of World War 2.

The two bombings collectively killed around 129,000 people and remain the only use of a nuclear weapon in warfare in the history of this world. It is very important for everyone to know how to Survive a Nuclear Attack. Here are a few other facts that most people do not know about the Hiroshima and Nagasaki bombings;

2-Ever since 1964 a flame of peace has been constantly burning in the city of Hiroshima in Japan in honor of all the victims of the nuclear bombing. This flame will only be extinguished when the nuclear threat has been totally eliminated from the planet.

4-The oleander flower was the first thing that bloomed after the nuclear explosions. Hence it now stands as the official flower for Hiroshima. A bonsai tree that survived the bombing was gifted to the United States by Japan

5-Enola Gay carrying the A-bomb, which was dropped on Hiroshima, was also carrying 12 pills of cyanide. The crew and pilots were told that if anything went wrong during the mission, they were to take the pills, most probably in order to avoid any chance of capture. 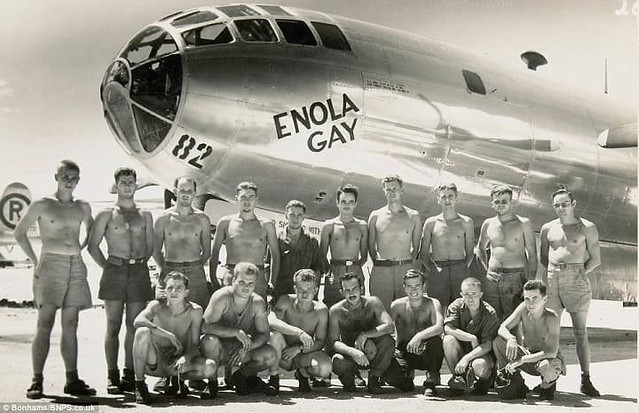 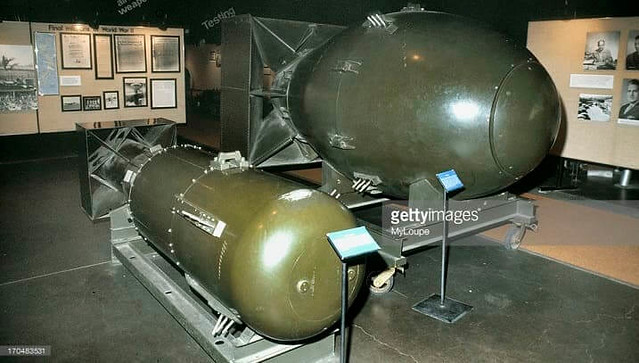 7-The nuclear bombing gave birth to the term “Godzilla”. Even the movie was inspired by the nuclear attack on Hiroshima. The creature Godzilla itself was to be used as a metaphor for the nuclear weapons themselves.

8-The thermal radiation caused by the explosions burned several people even if it did not kill them. These injuries depended upon the color of their clothing as white reflected radiation whereas black absorbed it.

10-The bomb was actually assembled and armed in the air. Arming a nuclear bomb at a United States Military Base could be disastrous if anything went wrong, hence it was decided that the bomb would be assembled in the air as it hung from a hook while the plane flew over enemy territory.

As the bomb was assembled on the plane, if it was shot down or exploded prematurely it would be classified as a dirty bomb. In a dirty bomb, instead of a huge explosion, there would be a crude blast of radiation.

11-Yamaguchi is the name of the first officially recognized individual who has survived both nuclear bombings in Hiroshima and Nagasaki. Recently it has also been found that there were in total 165 lucky people who were double survivors to the nuclear blasts. 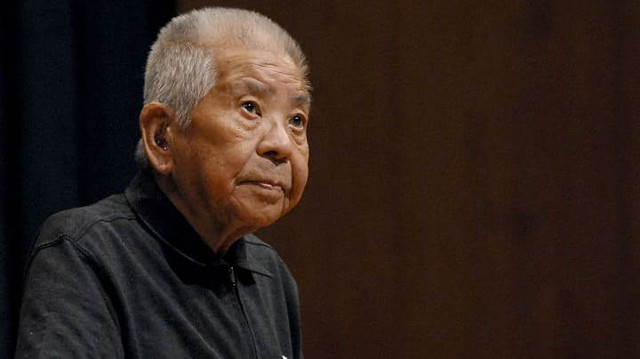 12-The Japanese word Hibakusha roughly translates to people affected by the explosion. Due to the ignorance at the time, the Hibakusha, as well as their children, faced extreme discrimination as the people of Japan thought that the effects of radiation were contagious.