The Israel Antique Authority (IAA) announced the discovery of 425 gold coins that belonged to the Abbasid caliphate i.e. 1,100 years old.

The rare hoard containing 425 antique gold coins was uncovered by a teenage volunteer at an archaeological excavation in the center of the country. 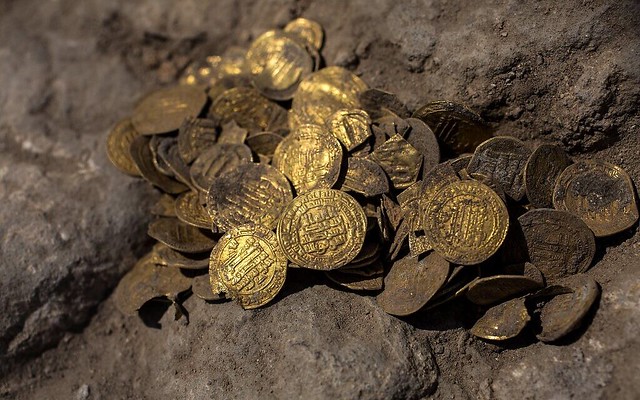 The excavation Directors Liat Nadav Ziv and Dr. Ellie Haddad said the coins were buried by someone who expected he would be able to retrieve someday and it can also b assumed that this could also be a point to international trade carried out by the area’s residents. 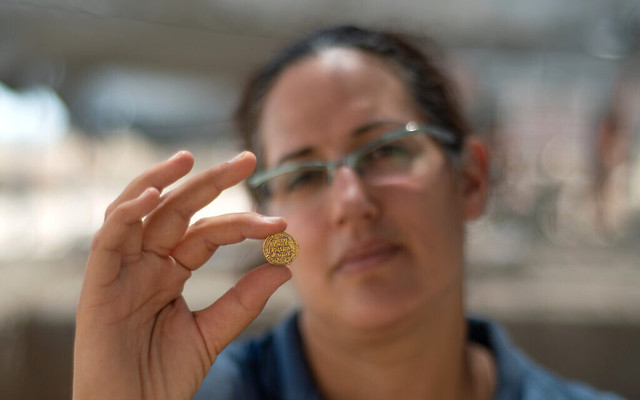 In addition to this, it was also said that finding gold coins in such a large quantity is a rare thing. Nothing like this has been found before in archaeological excavations and gold has always been a valuable thing which is melted down and used by generations. 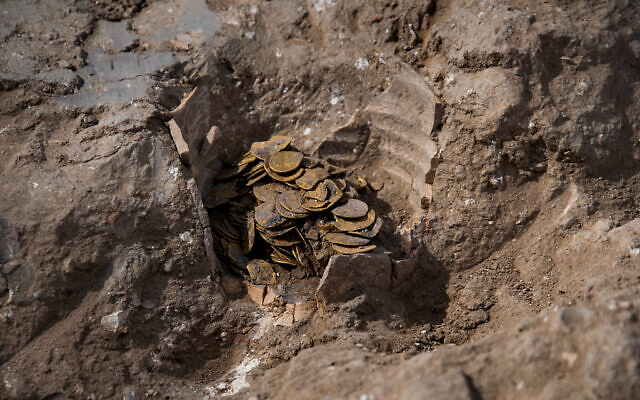 Value of the coins at that time

A coin expert at AII, Dr. Robert Kool who examined the coins thoroughly said that the total weight of the hoard of the gold coins is 845 grams. It is pure gold. And the coins worth a large amount of money in the 9th century when they were buried. 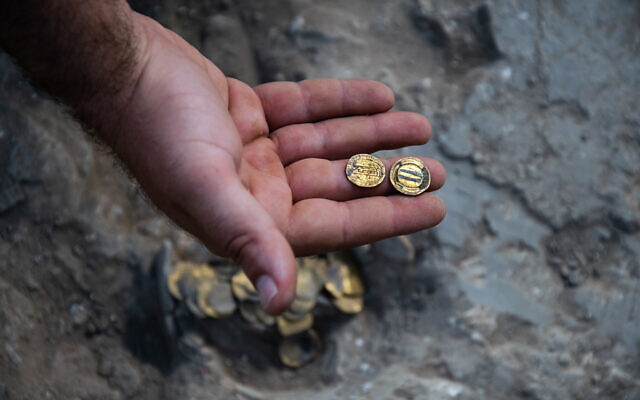 Moreover, he said, we can assume that with the amount obtained from these gold coins at that time can make a person wealthy, a person could easily buy a luxurious house in one of the best neighborhood in Fusat, which was a wealthy capital of Egypt 1,100 years ago. 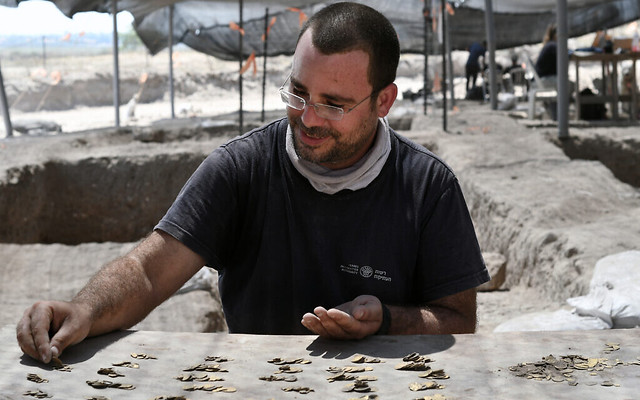 The place where the coins were uncovered was the part of the Abbasid Caliphate that stretched from Persian to North Africa with a central seat of Government in Baghdad.