Recently a Royal Decree has been issued to notify the royal family members that the government is no more responsible to pay the electricity bills of their homes. It is their personal usage and they are responsible for it.

It was reported this very morning that 11 Princes were arrested in Riyadh from the government palace.

The members of the Saudi royal family were arrested because they all unitedly gathered at the government palace Qasr al Hukm in Riyadh, on Thursday, and demanded to cancel the recent Royal decree on the suspension of the state payment of electricity and water bills for the Royal family.

As we are aware that, since the start of this month the electricity prices hiked in the Kingdom. Moreover, a royal decree was issued to cut some benefits to the Royal family to try to deal with a drop in crude prices.

Moreover, all the Princes also demanded the financial compensation, we must say blood money for the death sentence implemented in 2016, against one of their cousins.

Despite they were informed that their demands were unlawful, they continued to protest and refused to leave the palace, disrupting public peace and order. Attorney general Sheikh Saud Al-Mujib said this was the reason that all the eleven Princes were arrested. 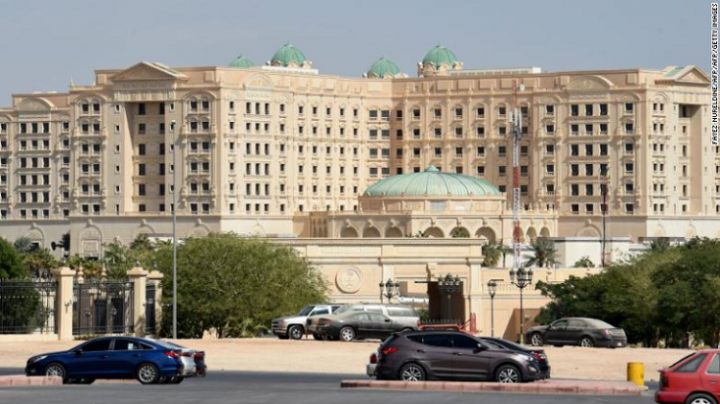 According to the rules and regulations of Saudi Arabia, the King always try to be just with all the citizens of the kingdom.

The royal orders are clear that all the citizens are equal before the Law and whoever fails to follow the rules and regulation of the country they are held accountable, no matter whoever they are whether they are the member of a Saudi Royal family or a local citizen.

After they refused to leave the site, a royal order was issued to arrest them and they were sent to Al-Hair prison and later they will be sent for trial.

Sabq news website reported that a battalion of Saudi Royal Guard arrested 11 princes who gathered at the Riyadh ruling palace. After they were informed that their demands were rejected they refused to leave the place hence they were detained by the Royal Guard. 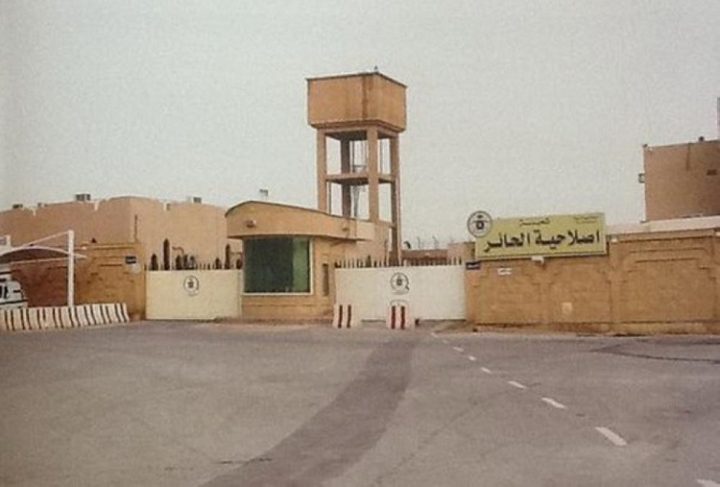 King Salman has introduced measures that members of the royal family are held equally accountable before the law. He approved that the Prince will be beheaded who killed a citizen.

It is King Salman who said Country’s developments plans will not tolerate corruption and anyone who is involved in any corruption activity.

During the month of November 2017, anti-corruption committee Chaired by Crown Prince arrested several princes and businessmen on corruption charges. It seems that Saudi Arabia is stepping into a transparent era.