These words tend to convey our emotions and sentiments quite effortlessly. If you are a typical Arabic person, you must know that how difficult your life is without these words especially when you are in conversation with a non-Arab!

Here are those 11 words that are extensively used by Non-Arabs when they speak in the Arabic language.

1-3anjad: You know how much you use it and we all love it!

2-Khalas: Khalas and finish might have the same meanings, yet the charm of speaking Khalas is way too good. Perhaps, this the first-word expatriates learn when they move to any Arab country and especially Saudi Arabia. 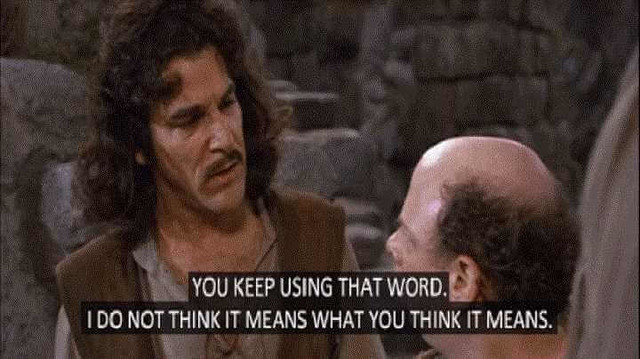 3-Bas:  One of the highly used words by the Arabs is Bas. But let me tell you, the form in which we use it is different from its actual meaning. Expatriates use it to say “enough”, “stop” or something with a similar meaning.

4-Insha Allah: In the Arab world, there is Insha Allah to everything which is not confirmed. You are always in a doubt when the other says Insha Allah to a plan or so. There is this famous meme which reads “not sure if it was real Insha Allah or an Arabic No”

5-Habibi: Do you know that even people from other parts of the world know that Habibi is a word extensively used by Arabs! The other day there was a non-Arab movie I was watching in which the man got himself disguised as an Arab. The only Arabic word he was uttering was Habibi!

6-Yallah: No excitement is complete without this word. Different meanings can be interpreted with the tone of saying Yallah. When somebody says Yallah with a harsh tone, it means go away. When you say it in excitement, it means let’s go. 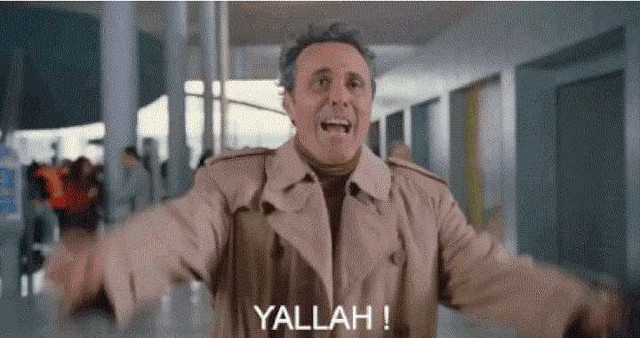 8-Hayete: Nothing explains the phrase “You are my life” better than Hayate.

3a2belik: This word is perfectly explained in the following lines: I’ve got 99 problems and that number doesn’t even come close to the amount of “3a2belik” I’ll be getting tonight.

3 Types of Expatriates in Saudi Arabia – based upon Arabic Skills

14 Different Stages of Love according to the Arabic Language