Was it a church?

There are many stories about the remains of a building structure behind Juffali Mosque in Jeddah as many believe that it was a church around 100 years ago.

In order to address this confusion, Jeddah Muncipality invited the public, photographers, media, and experts to hold an open discussion about the past of the building. 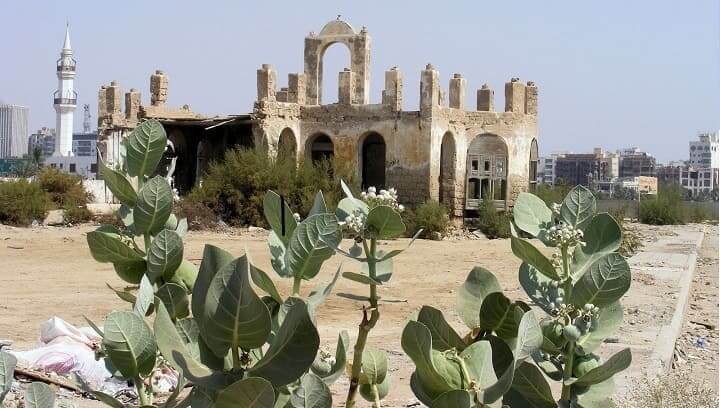 An Old Map of the Building

Jeddah municipality showed a map which had been drawn in 1930 by a British Citizen that the structure was not the remains of any church.

Jeddah municipality has proof from a survey which was conducted in 1930 by a Christian British man who had documented all the structures in the old Jeddah area. If the structure had been a church, it would have been mentioned along with the cemetery of non-Muslims. 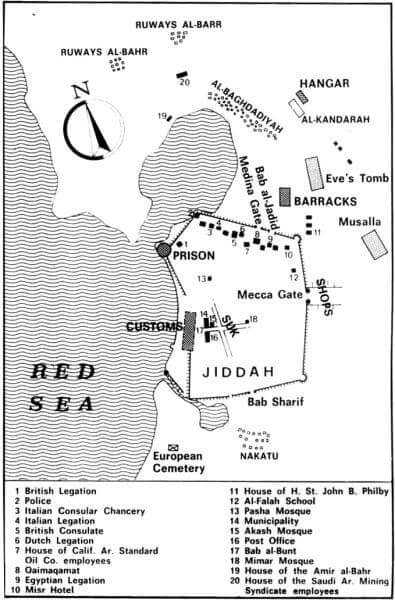 What is this building?

The building has been described in the documents as the house of the Prince of the Sea (not a church) and Jeddah municipality is in possession of the map which had also been made available to the public. 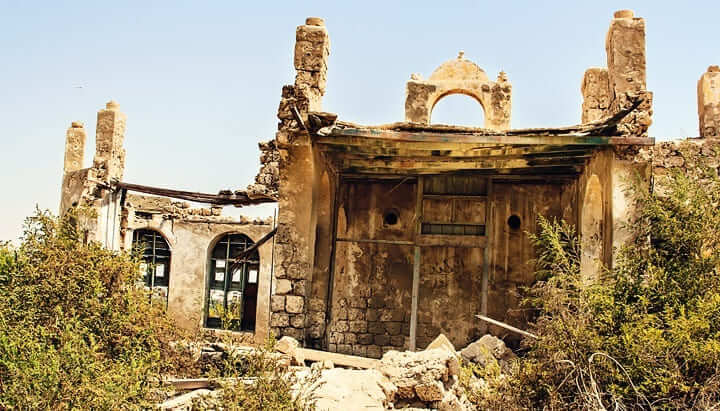 Who is the Owner?

According to experts opinion, this old structure allegedly belonged to somebody named Mohammad Ali Abdu.

Abdu had been an employee of the Hollandi Bank and in charge of the desalination plant. Ali Abdu’s grandson has also come forward to clear out to everybody that nobody is living in his grandfather’s house and it had never been a place of worship. 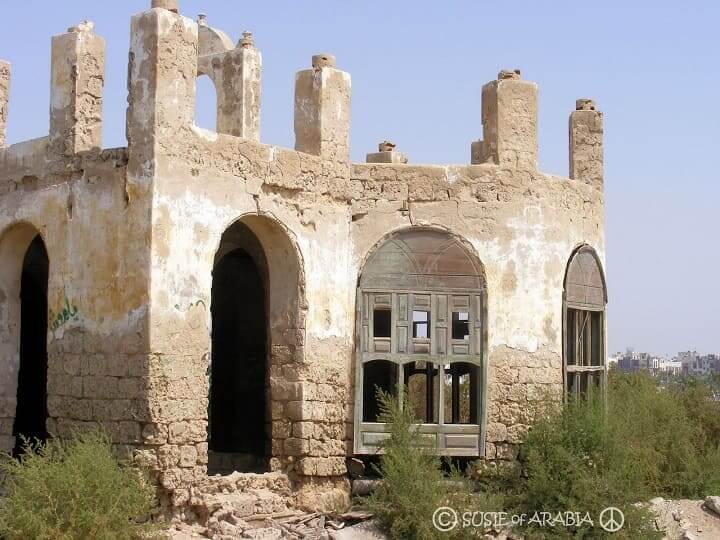 The owner of the building Lamia Bashan has confirmed that the uncle of her mother, Mohammad Ali Abdu had built the house. He had taken the land from the government at that time and built a house to live in. There is no church in Jeddah as of now. 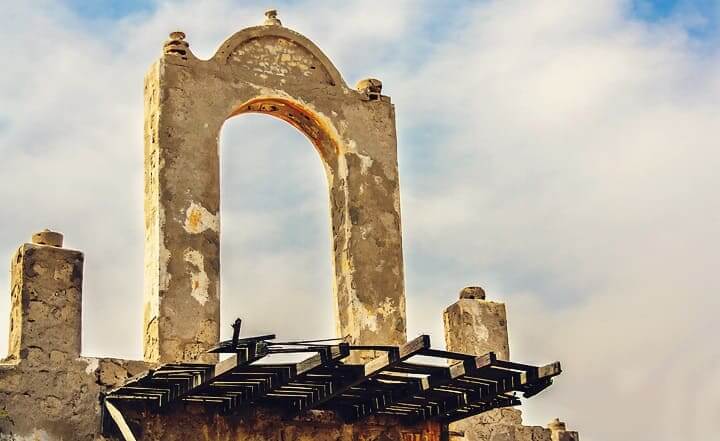