We often hear women making unique demands from their fiance before getting married. Here are some of those unique demands by Saudi girls which were written in their marriage agreement.

1- A woman stressed the fact that her husband should not mind her traveling with her girlfriends.

2- A woman dictated a condition that the spouses should not use or check each other’s mobile or tablet. On another occasion, the woman wanted to put a condition that her husband would never ask for the password to her mobile.

The groom agreed to this condition and they signed the marriage contract. 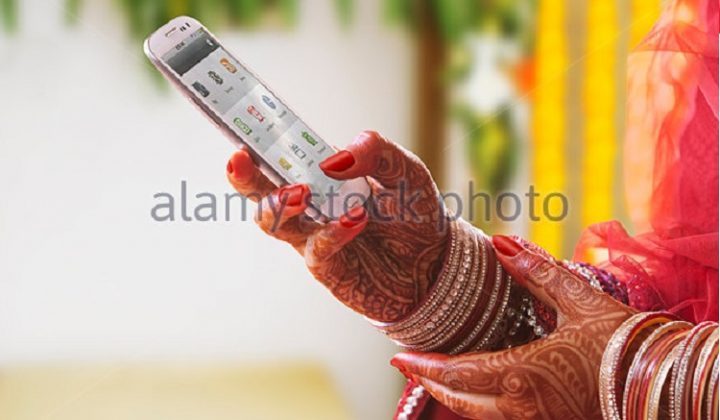 3- A woman who market product on social media demanded that her husband should not stop her from doing this job after marriage.

4- A bride demanded that she wanted to live in a separate apartment as she was too young and feared that the in-laws would exploit her by making her work for them.

5- A woman said that she would only marry the person who agrees to go abroad with her for her post-graduate studies. 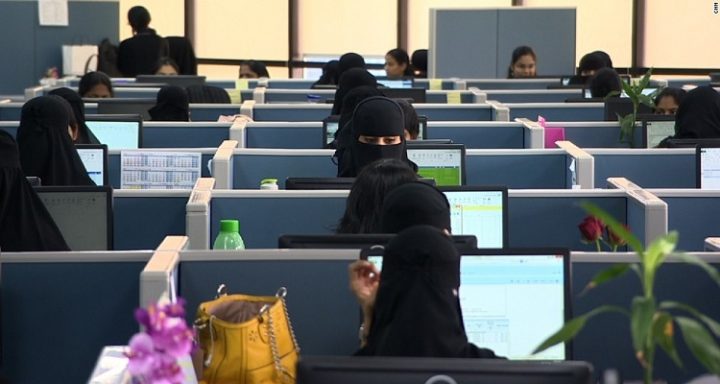 5- The parents were no exception to this case as the father put in a condition that he should receive half of his daughter’s salary after the wedding.

6- In another case, the mother put in a condition that she should be allowed to visit and spend three days at her daughter’s house immediately after the wedding just to make sure that everything was going well for her daughter in the new house.