Traveling abroad means meeting different types of people. People hailing from different countries. Saudis are among those who tend to travel a lot. If you are traveling, you are likely to catch up with a Saudi.

Meeting a Saudi while traveling can be a different kind of experience. It is one of its own kinds! So, we thought to make you aware of 10 types of Saudis that you can meet while you are traveling abroad!

Make sure you read it before you catch your flight! Or let us know which type of Saudi you have met in the past during traveling!

Many Saudis are addicted to English language and they would pretend that they don’t know the Arabic language. As soon as they get on board, they get a chance to abandon their native language. Well, it would be fun to listen to and understand their English. Recommended: 7 ways you can spot a Wannabe Saudi 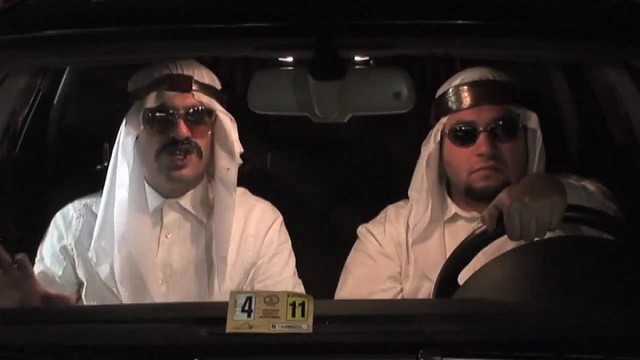 There are Saudis who would visit bars, consume alcohol and act as God was watching over them only in Saudi Arabia. They perfectly practice the phrase “when in Rome do as Romans do”. Yet when they return home, so does their practices and religion!

There are many Saudis who would be flying in the air believing that every woman is falling for them. They feel they are irresistible, charming and so out of the world! Yet, things are pretty different you know! 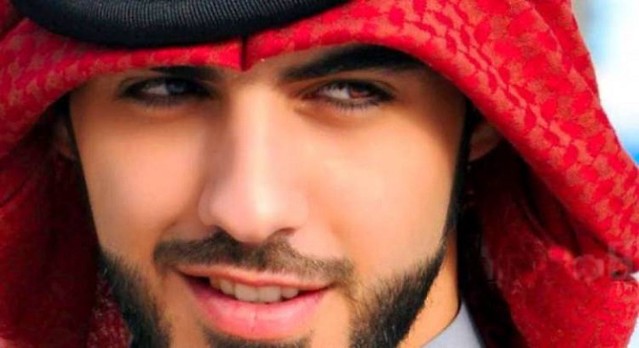 There would be a Saudi desperately looking for another Saudi! Most of the Saudis take a breath of relief after seeing another Saudi along with them! You would be seeing their desperateness for a Saudi in their eyes! 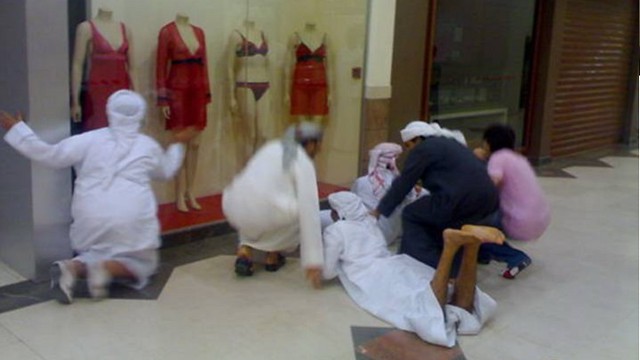 Well, there are many who would come up with great Saudi information if they hear you saying, “where is Saudi Arabia? Is it a country?  These patriotic Saudis will do their best to inform you about Saudi Arabia!

Saudis might act as if they have seen women the first time in their lives. They are caught seeing women in the most awkward manner. They would literally stop eating, talking or listening if a woman passes by as they get busy watching them. 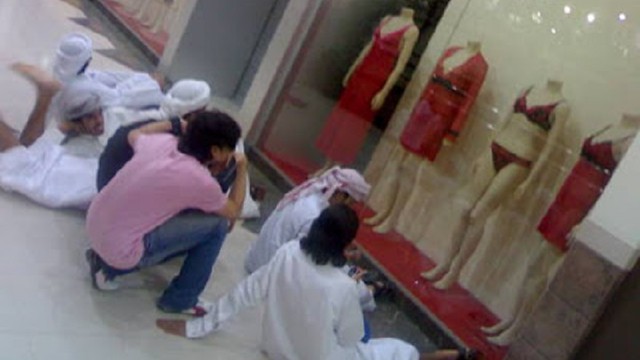 The one quality I adore the most about Saudis is that they would meet affectionately and are always ready to help. They would even get themselves in hardship to help you!

Some Saudis are habitual of cursing in the Arabic language in Public as though none understands Arabic abroad! Furthermore, there are many who are good at bad language. They would hit bad words hard at others easily! 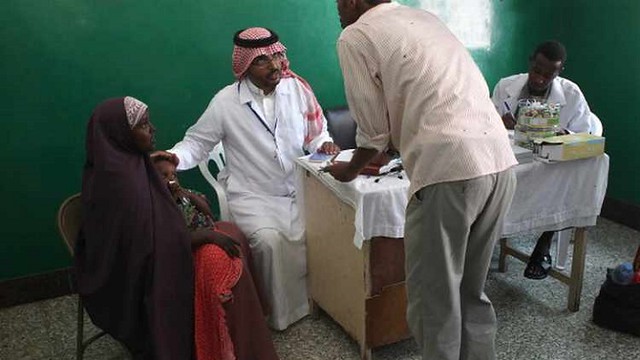 A Saudi would feel that he is better than others around him yet would treat other Saudis as though they are the inferior ones. Double standards, I guess?

How to calculate the value of a pre-used car?

7 things I gave my father that made him Smile

Housewives should be paid for their services to Husband – Saudi Writer