Home Travelling from KSA Airlines Experiences 10 tips to follow if you are going to carry luggage for...

Every year several people in our society fall the victim to many fraudulent persons and get arrested for carrying suspicious or illegal things in their bag. When such people are asked about it, most of them are unaware of the illegal items and claim that they were carrying it on behalf of their friend or any stranger.

They unknowingly become mules for these corrupt people who would step forward to reap the benefit but fade away when the innocent passengers are caught by the authority.  Recently we heard a case of an Egyptian old woman Saddiya Al-Assi who fell the victim to such deceitful person when she accepted the offer to perform Umrah free of cost.

The cunning man handed her a bag at the airport saying that it contains some important document but later she was arrested at Jeddah airport because she was deceived and that bag contained 1,700 drugs pills.

She was a lucky lady that she was released after a joint investigation between Saudi and Egyptian authorities and was also allowed to perform Umrah and visit the Prophet’s Mosque before returning back to home. We should keep in our mind that everybody is not lucky just like this woman. There are several people living behind the bars who are caught for carrying illegal things.

Travelers should be forewarned that taking things in their luggage that does not own to them does not clear them of any responsibilities or penalties and pleading lack of knowledge is no defense, this had been done by many. They should be aware that these devious people would lie or act in such a way to agree on them.

Many people say that it is difficult for them to say a direct no to their friend who begs them to take their belongings or any gift to their family as in this way they would avoid paying the shipping. 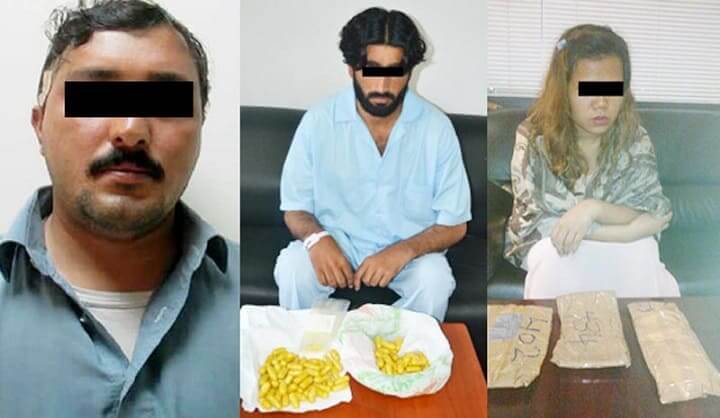 There are also people who accept to carry the bag but on one condition after examining all its content. While several carry the bag without examining its contents just because their dear friend whom they trust a lot handed them. If you wish to carry the luggage of your friend, then at least follow these tips.

1-First of all, examine the baggage before carrying it to the airport with your luggage.

2-Read the contract you have entered into while buying an air ticket because several airlines restrict its passengers to carry any luggage from other people.

3-Refuse to carry any item from an unknown person or friend of your friend whom you don’t know because it may contain illegal or counterfeit products. There are several people who notice this warning of not carrying stuff given to them by a stranger and they tend to take no chances and rudely say no to the stranger.

4-Make sure you are familiar with the relevant laws of the country you are traveling to.

5-If you have any doubt related to anything, competent authorities are always available to help you, seek help from them via the secure contact form. 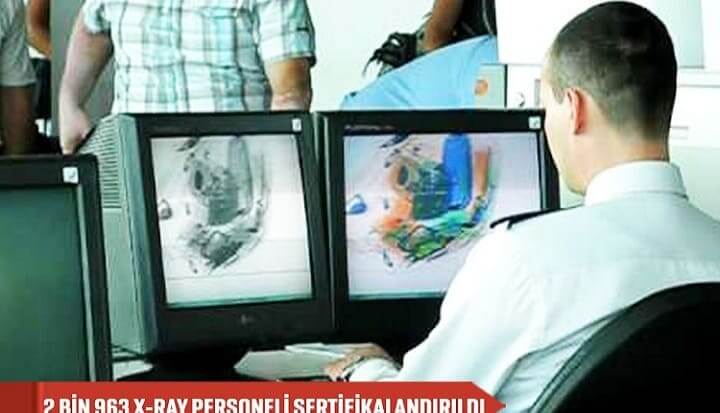 6-Please check the products they gave you are bought from the Legitimate shop and also ask your friend to provide you with the bill of sale.

8-Refuse your friend if the luggage contains many medicine or flammable items.

10-Refuse to take any document without any knowledge of what is written on it.