With my experience, I can confidentially say that jotted down are 10 statements you won’t ever hear from Saudis!

Are you paying the bill?

Traveling to different countries, I have often experienced that people hesitate in paying the bills at restaurants. I did end up paying half of it or we did divide it equally among the people.

Yet the experience in Saudi Arabia was the most different one. None of the Saudis would ever ask you to pay for the food, neither would let you pay! The waiter would have to stay there until the Saudi wins in paying the bill! 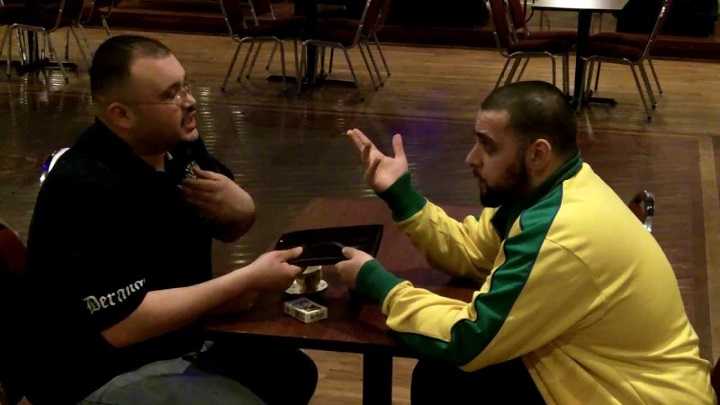 I don’t know much about it!

Well, you did die to hear this. Saudis won’t ever disappoint you and would readily help you no matter what!

Girl, you are mature now, go on your own!

Saudi girls are dying to listen to this statement! The grown-up girls are treated like small ones no matter what! 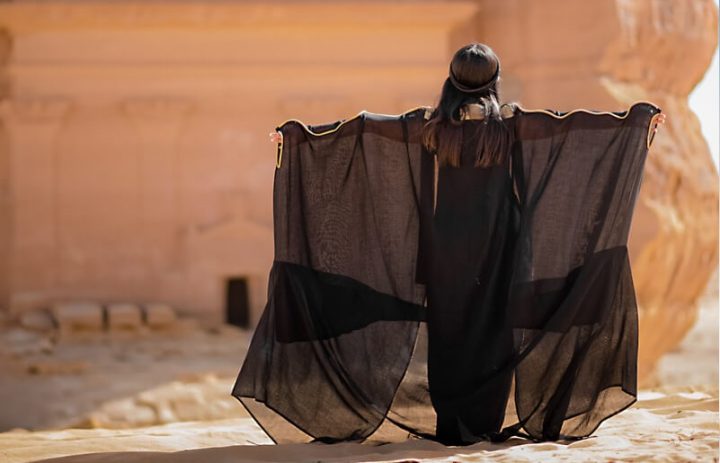 If you aren’t hungry, we won’t force you to eat!

Hahaha! None of the Saudis would say that you know. Even if you visit them after eating a pizza, they will defiantly force you to eat no matter what. This is their kind of hospitality.

You can live alone if you want.

No way, you would have to live with the family until you get married! The Saudi parents would lock you up in a room rather than let you go and live independently!

I don’t care about people

Most Saudis are afraid of society and won’t follow their desire as they fear what people would think and say. This is something most Saudi parents would teach their children “what would people say!” However new trends are allowing people to follow their hearts!

You can go for a sleep-over!

A Saudi parent would investigate completely about the person you are to meet and will hang out with. The Saudis are famous for sending their children abroad for studies yet won’t send them to a neighboring house for a sleepover! 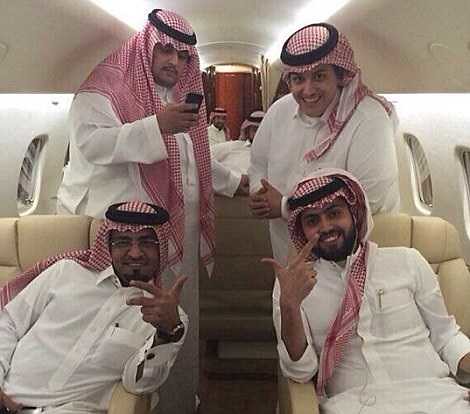 I won’t be asking personal questions

Mind it, Saudi parents and fellows can ask very personal questions and are hopeful for a great answer!

You are now 18; make your own decisions now!

Said no Saudi parent ever!  You’ll never hear these words from a Saudi.