We don’t want to frighten you but there are 10 signs in your house that indicate the presence of a Jinn/haunted house.

Are any light switches going off or on, all by themselves? Sometimes you notice that the television changed the channel itself, or it experiences some strange type of interference on the telephone or radio.

It is hard to say that these things are definitely caused by any unintended house guests, but if you see your home appliances moving about on their own, it’s best to get out of there ASAP.

Do you ever lose something such as your cell phone, remote, or car keys, and have them turn up in the strangest of places? Or even worse, right back where you had kept it initially.

This may be the result of the DOP or Disappearing Object Phenomenon or the presence of Jinns in your house. 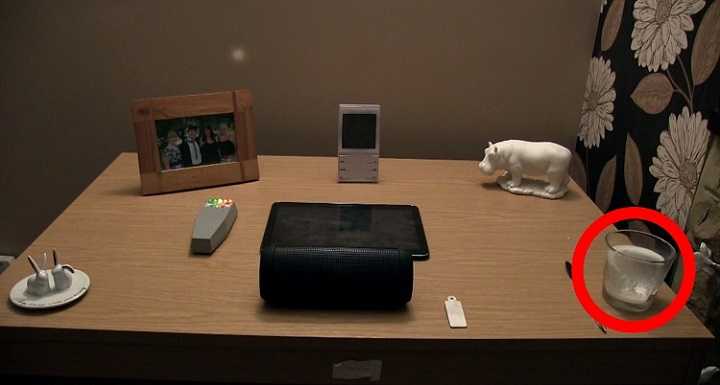 Any haunting can manifest as grumbling or a faint whisper. You may be hearing footsteps in the hallway.

There have been several reports of animalistic and guttural sounds coming from the house in the cases of possessions and demons.

Though shadows may come in any size or shape, dark specters or black outlines with a black mass may silhouette into the shape of a human.

Some may be clearer to identify than others, but in any case, eye floaters or lurking shadows may very well be a sign that your house is haunted. 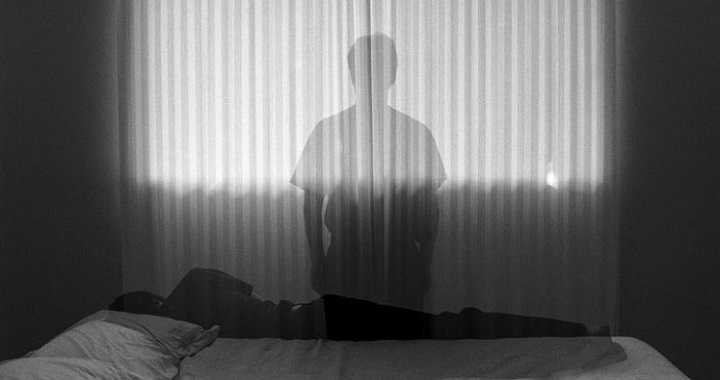 It is said that animals and small children can be prone to any ongoing activity in the paranormal world.

Little children and house pets such as cats and dogs can sense any such activity and will start acting strangely. If it happens, this could be a sign of the presence of Jinns at your house. 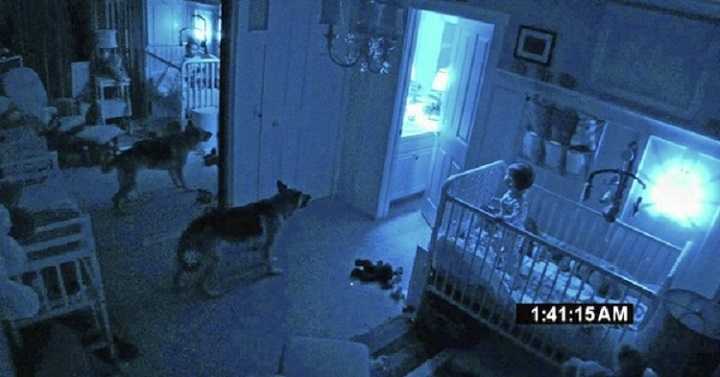 Sleep paralysis can explain several sensations which can be extremely terrifying. As per many scholars, sleep paralysis is caused by the presence of Jinn Al Kaboos at your house.

Dreams are another thing, but have you ever had the feeling that somebody might be watching you? That there is somebody or something in the room with you even though physically you are alone?

Ever felt a sudden chill in the air or the feeling of being touched by something? If these are regular occurrences in your home, they could be haunted.

Last but not least, the surest fire way to know if your house is haunted. A full-body apparition is quite rare, but it does happen. If you do see something like this, do take a picture and get the hell out of your house. 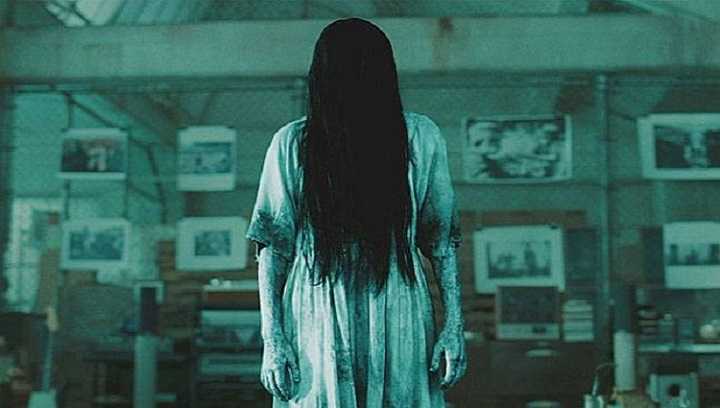 Every single house has a previous history, some of which may be darker than others. If your house is quite old, you should definitely learn about the history of your house.

Even non-haunted houses have dark pasts such as suicide, rape, murder, and emotional turmoil.