Most of the tensions between Shia and Sunnis are due to misconceptions about Shia beliefs other Muslims have in their minds. We have decided to address those misconceptions in this post. 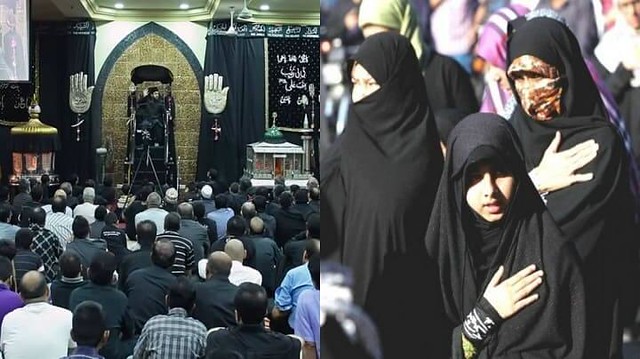 It was more than a betrayal and a massacre than a war. Yazeed wanted Imam Hussain رضي الله عنه to pledge on his hand, who went to perform Hajj. Yet he came back only after performing Umrah, while he was on his way back, this massacre took place in Karbala.

This isn’t true. Shias are Muslims and their primary faith is the same as that of any Muslim. They believe in the oneness of Allah, the day of judgment, the angels, the holy books, and the Prophets. They also believe that the Prophet Muhammad ﷺ was the last prophet of Allah.

Well, everyone knows that Yazeed and his army killed Imam Hussain رضي الله عنه. The Shias felt the pain and sought that this month shall be dedicated to the ones who fought for Islam.

Well, no Muslim can have a faith like that. As I said, the primary beliefs of Shias are the same as that of Muslims. 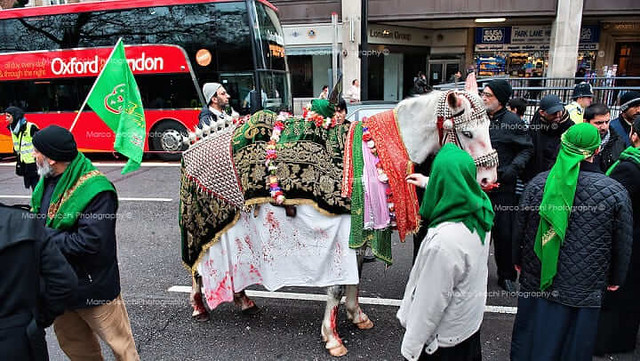 Their prayer is the same as that of Muslims and is directed towards Allah.

Well, there is no evidence that imam Hussain kept a fast on 10th of Muharram as their food supply was cut off. That is why Shias do not keep a fast on that day. There are many virtues of fasting on the Day of Ashura even for Sunni Muslims. 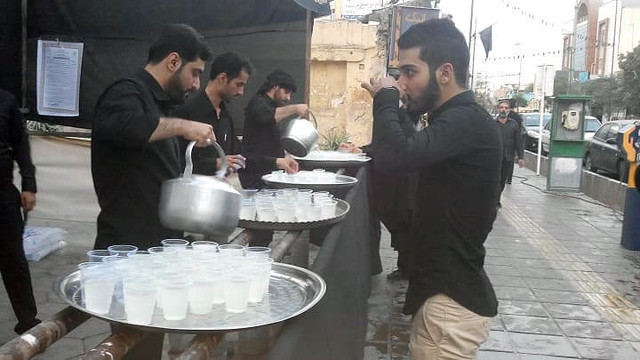 We need to recall history here. Shiites emerged before Karbala during the war of Siffin. Shian e Ali were the ones who would delicately follow Prophet Muhammad ﷺ and Ali رضي الله عنه.

Companions of Prophet Muhammad ﷺ are dear to all. The only conflict arises when the people who were involved in killing Ali رضي الله عنه. are discussed.

Hell no! that’s the ugliest misconception ever. Considering this misconception, many people have raised the question if Sunnis can eat their food with Shia Muslims? We have addressed this question in detail.