Today, where the Saudi economy stands, is not exactly it stood years before. Today where the country is, it is all because of some valuable decisions and milestone events that took place in history.

This article will highlight those 10 events that have a great role in changing the destiny and future of the country.

The major event that changed almost everything was the discovery of oil back in 1938 at the well of Dammam. It was only when King Abdul Aziz felt that the country without natural resources such as water and fertile land was leaping behind its neighboring countries and the world.

When at last the US was thinking to withdraw its assistance in 1936, well no. 7 was discovered with commercial oil. It was able to spur out 4,000 barrels of oil a day. 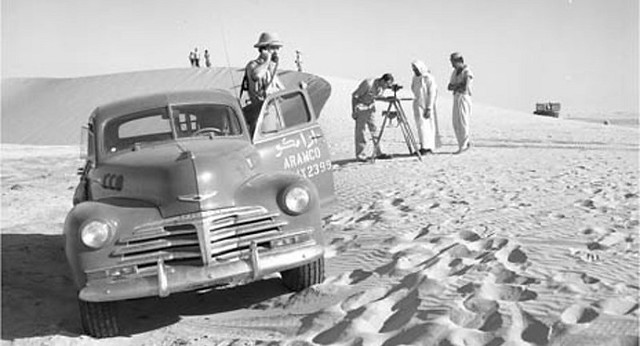 King Abdul Aziz and US President meeting in 1945

King Abdul Aziz knew that the US would soon emerge as a superpower and thereby he decided to hold great relations with them.

He held a meeting with Franklin Roosevelt, the then president in 1945. The meeting marked the start of great relations between the two states. 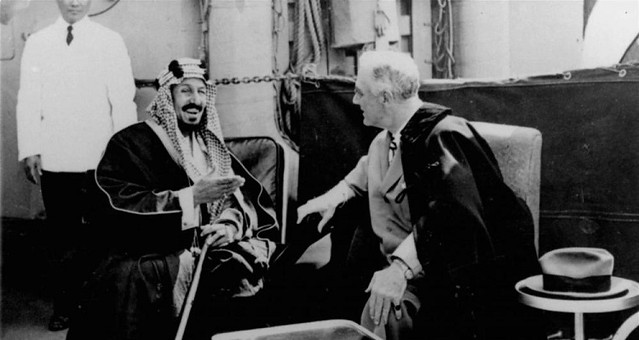 On November 20, 1979, Juhayman Al-Otaybi and his people attacked the Grand Mosque of Makkah allowing people of Saudi Arabia to unite for Islam.

In 1990 Iraq invaded Kuwait allowing for an economic recession in Saudi Arabia as Saudi Arabia has spent lavishly to liberate Kuwait. 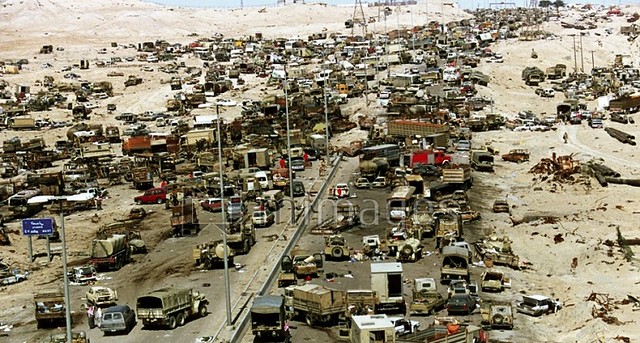 When 15 years old Saudi national joined Al-Qaeda and took part in the 9/11 attacks in the US, there were many who tried to end up US-Saudi ties. So much so that the US was pumped to attack Saudi Arabia.

However, Custodian of the Two Holy Mosques King Salman and Crown Prince Muhammad Bin Salman have been able to restore relations with the Trump administration.

The most dramatic event that took place in the history of the Kingdom of Saudi Arabia is one where Saudi Arabia decided to fight against Al Qaeda face to face. 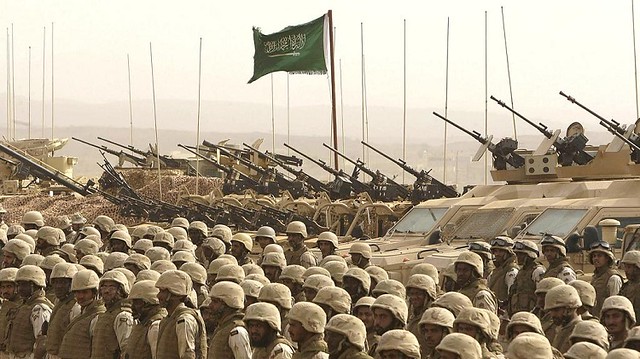 In 2011 Iran attempted to expand its rule by occupying Gulf. Yet quick Saudi action failed the attempt of Al-Jazeera Shield Forces to enter Bahrain.

Taking part in the Yemen war

Saudi Arabia took an active part in the Yemen war by supporting President Abdrabb Mansour against the Houthi control. Saudi Arabia and other countries were able to let 80% of Yemen free. They were also able to protect international maritime routes. 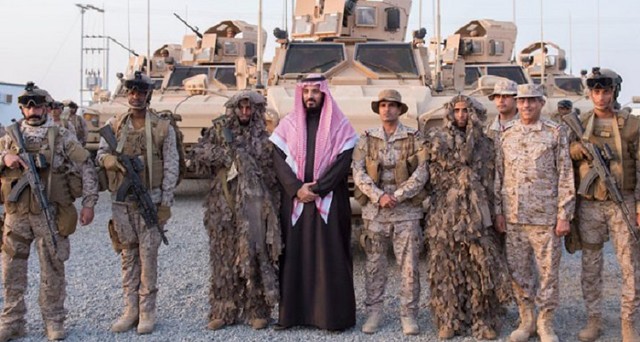 Last but the most important event that is all set to change the future of Saudi Arabia is the launch of Vision 2030 by Crown Prince Muhammad Bin Salman.

Is there a gold mountain in Saudi Arabia?