The Bosnian town that is located just in Southwest of Sarajevo is turning out to be an Arab city. The Country that was once damaged and distressed during the war that longed for 4 years (1992-95) is now turning out to be a great tourist location.

The Balkan mountainous country exhibits a moderate temperature during summers and has developed a Muslim community. These factors have enabled it to catch more and more tourists from the United Arab Emirates, Kuwait, and Qatar.

The Arab investors had been able to come up with a cheap alternative to Swiss resorts at Sarajevo. They are constructing homes and hotels near Sarajevo so that middle-class families from Arab can enjoy their stay there at relatively cheap rates!

Here are the details of the Arab-only resort project initiated in Bosnia. Before I begin, let me just excite you with the news that the very project has a worth of $27 million. 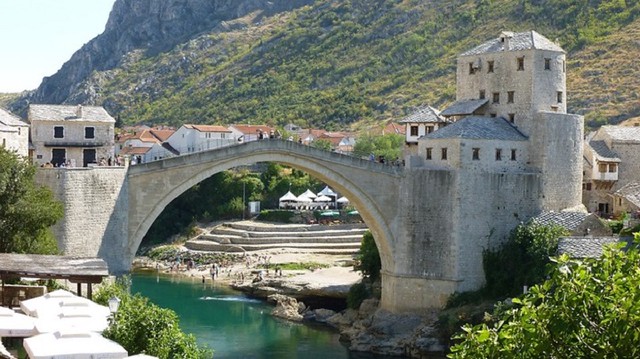 1-This Arab only city comprises about 160 houses and apartments. These are constructed just around an artificial yet equally beautiful lake.

2-The Arab only city is a gated one offering security.

3-It has its own supermarkets, so you don’t need to worry about shopping here, rather can enjoy home-like shopping experience here.

4-There are some great sports facilities offered.

5-The sources claim that the project was initially undertaken by Kuwait’s Gulf Estate Company. 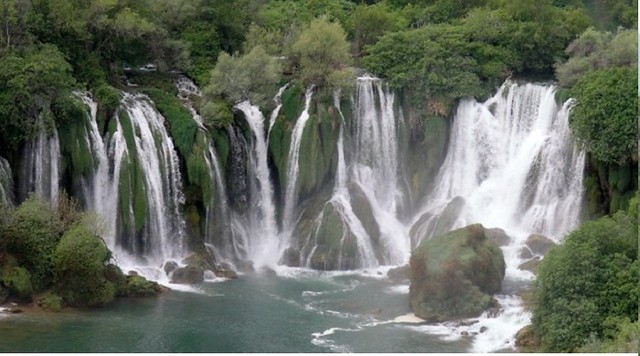 6-However Dubai’s Burj Property Development took it over and built a town named as Buroj Ozone which is located on the Bjelasnica Mountains. The project includes construction of 2,000 villas, 60 hotels, 186 residential buildings, a hospital, shopping malls, restaurants, and a dancing water fountain.

7-It has an altitude of 999 meters and thereby exhibits a temperature (average) of 25 degrees Celsius even in hot summer days. So yes, consider it as an escape place for Emirates who have to bear the heat of 49 degrees! 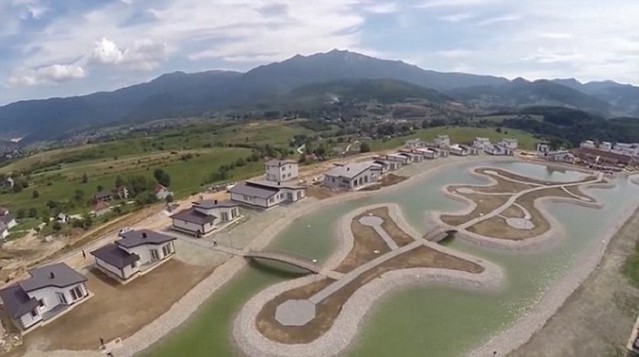 9-Home Owners can enjoy special services there such as calling at reception to hire a driver, domestic helper, and even a housekeeper! So, this would let them feel that they are in their homes like ones in the Gulf!

10-The Bosnian population, however, is not happy about it, they argue that it is not suitable for foreigners to buy a piece of land and then allocate it for themselves. They argue and complain that prohibiting locals from entering it is not fair. 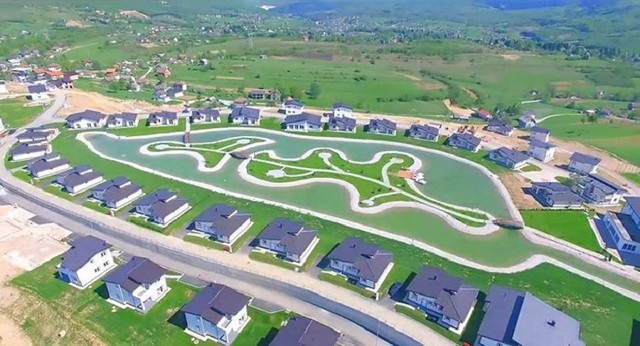 11-However this project has a great impact on tourism of Bosnia. The number of tourists hailing from Kuwait has tripled since 2016! The Bosnian government is enjoying great finances through active tourism in their country.

10 things you will miss after leaving Saudi Arabia