1-Jews had established a great settlement at about a hundred miles from Madina. This Jewish settlement was named as Khyber as the Jews had built about 6-7 forts. Different groups of Jews had occupied each fort. The Khyber was a significant market as it was an oasis blessed with dates. 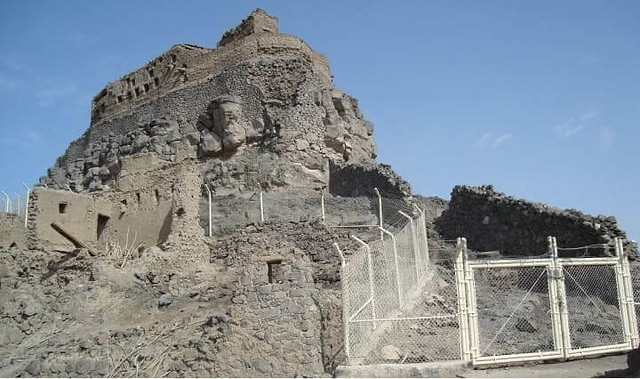 3-After the treaty of Hudabiyah, the Muslims under the commandment of Holy Prophet PBUH started preparing to hold a battle against the Jews. The Muslim army approached Khyber for an attack at the beginning of Muharram in 7th Hijri.

When the Jews saw that the Muslims army had appeared, they were shocked.  The Prophet PBUH asked the Jews to surrender, but they were very proud of their mighty forts and said that Muslims shall prepare themselves for losing the battle. 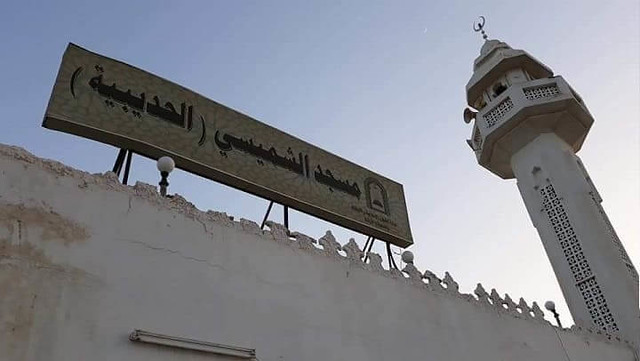 4-The Jews locked themselves inside the forts. The Muslims attacked the forts one by one. The first fort on which the battle was fought was the Fort Naim. The Muslims were able to capture the fort under the leadership of Muhammad bin Muslimah, who died during the fierce battle.

Later on, Muslims were able to take over other small forts, yet one of the greatest challenges for Muslims was to capture the fort Qamus. Qamus was one of the most important forts. The strong fort was regarded unconquerable.

5-The Holy Prophet PBUH sent Muslim army under the commandment of Hazrat Abu Bakr R.A towards the fort Qumus. The Muslim army was unable to conquer the fort. The fort became a great challenge for Muslims.

For 21 days Muslims fought hard to capture the fort. Every day the Muslims would charge the fort with different technique under the commandment of a different person. The Holy Prophet PBUH changed the commander every day, yet none was able to conquer the fort. 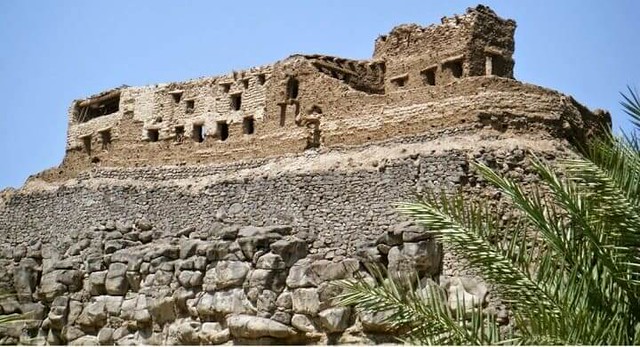 7-In the morning the Muslim army got ready for the battle and was anxiously waiting to hear the name of the Beloved commander. The Holy Prophet PBUH announced the name of Hazrat Ali R.A. as the commander. 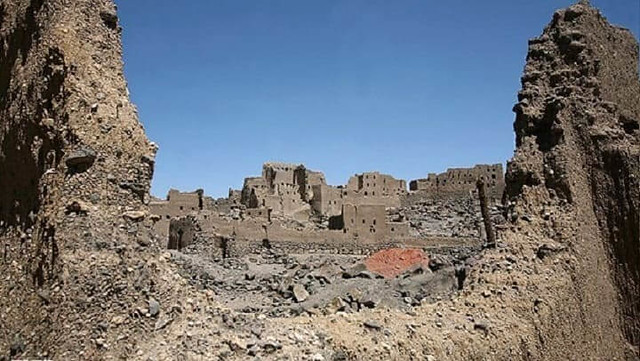 8-When the Muslims approached the fort Qamus, one of the most reputed warriors of Jews named Marhab came out. He challenged Ali for a fight. Marhab was sure that he would win as he was considered a warrior equivalent to a thousand warriors.

He sang a battle song declaring that he is a lion whom none can face. Ali accepted the challenge saying that he is Lion of Allah and that he fights in the name of Allah. As soon as the fight started, Marhab was killed by Ali in a few moments! Ali was blessed with great powers that day. 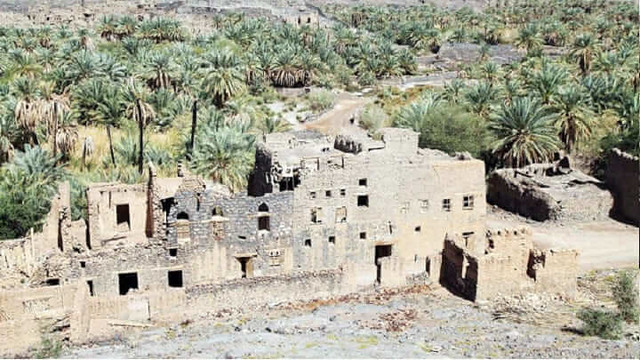 9-This made Jews fearful. Within no time their three great warriors had been knocked out. They started to hide inside the fort yet Ali skillfully attacked the gate before it was closed.

The gate was uprooted by Hazrat Ali and allowed Muslim army to enter the fort.  Muslims were able to kill a number of Jews who resisted them. When Jews saw that they held no chance against the Muslims, the surrendered. The fort which was considered unconquerable was now conquered by the Muslims. 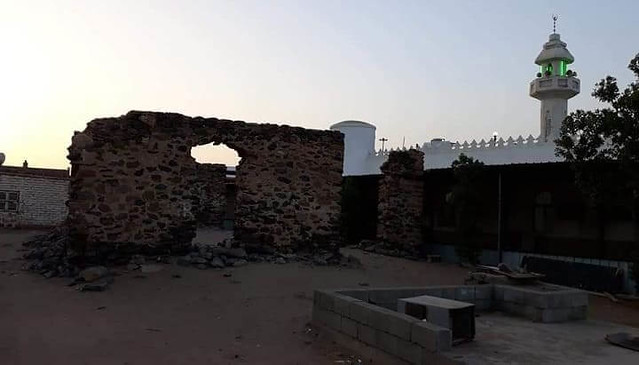 10-Hazrat Ali went towards the Muslim camp as a successful commander. He greeted the Holy Prophet PBUH and delighted him with the news of victory. The camp rejoiced with the victory.

The Jewish law stated that in such a case, all male Jews could be killed. Yet the Jews asked for a favor and offered that they would give half the produce of their land to Muslims. The Muslims agreed and Jews remained under the dominance of Muslims.