Home Islam Islamic Information 10 facts about the 1979 Attack on Kaaba – the siege of...

Before the attack on the Holy Kaaba in Makkah in 1979, Saudi Arabia was following moderate Islamic policies. However, this attack changed everything in Saudi Arabia for a period of 4 decades.

The first attack on the Holy Kaaba in Makkah was on 20th November 1979. According to the lunar calendar, an extremist group rose up to attack the Holy City on the first of Muharram, year 1, 1400.

It took 2 weeks to clear out the city from the extremist group while about 100 Muslims got killed. The innocents, the civilians, the helpers, the crew, and the guards were killed brutally at the Grand Mosque.

On the 20th of Nov 1979 at about 5:25 a.m. the worshippers started to hear gunshots for the attack on the Holy Kaaba in Makkah. It was the time when the peaceful and peace-promoting city turned into a war zone.

The Saudi authorities first took a stance to handle the matter peacefully as they did not want to make the worship area a mess and a battlefield. 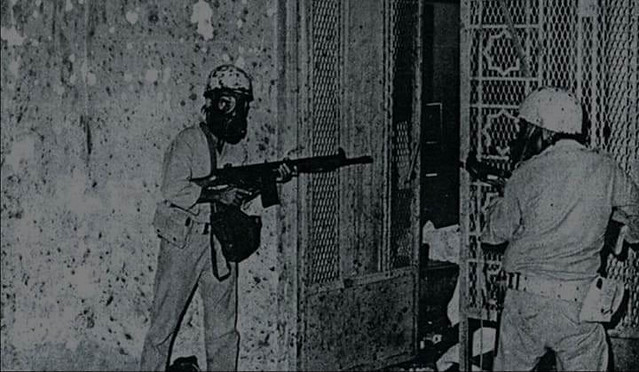 The attackers started to shoot the people outside the Grand Mosque. They used the minarets as their attacking area. 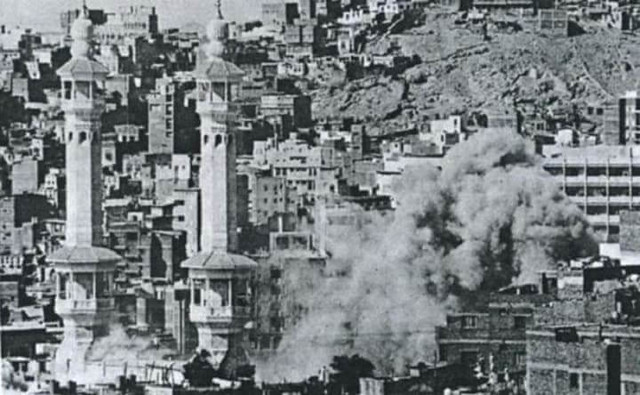 In 1979, a collective Fatwa was issued by Islamic scholars which briefed that the people who attacked the Holy Kaaba and Makkah shall be killed according to Islamic law.

The king thereby asked the armed forces to attack the attackers yet the lives of innocents shall be the first priority.

It was ordered that it would be better if the attackers were captured alive and that the soldiers and Holy Kaaba remain safe and protected.

Eventually, the well-trained soldiers of the Special Forces were able to rescue the Holy Kaaba and the innocent people. The attackers were killed, and many were captured.

The attackers were hiding in the Masa’a region and they could see us, but we were not able to locate them initially. Later with changes in the plan, things turned out in our favor. 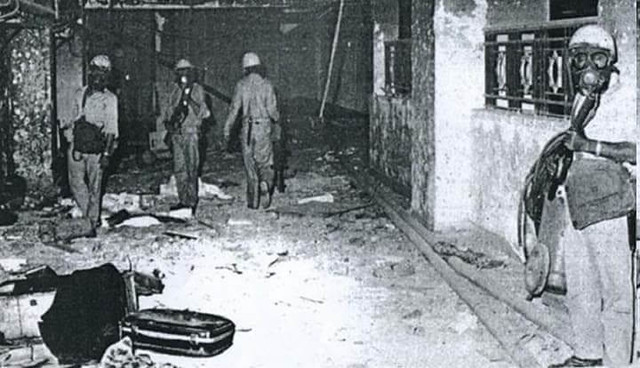 The former head also said that the interrogation was kept very polite. When Juhayman (the leader) was interrogated, he told that the Devil has made him do so.

Prince Saud Al-Faisal was among those who interrogated the attacker’s leader.

When the Holy Kaaba and Makkah were under attack in 1979 and the peaceful place was turned into a war zone, the heart of every Muslim was bleeding.

Even though it took 2 weeks to clear the Mosque from the attackers, yet it was a successful operation with the most positive outcomes. 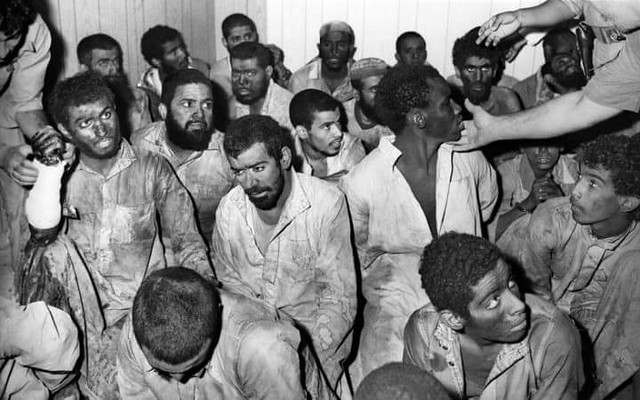 Hathal bin Juhayman Al-Otaibi, who is the son of the attacking group leader, did not follow his father’s footsteps rather learned a lesson from him. He was 1-year-old when his father attacked the Grand Mosque.

During the great operation, 100 innocent Muslims were martyred inside the Masjid-al-Haram, 117 attackers were killed, 69 were captured, and were given a death sentence. Only 19 were the ones who received a jail term.