The battle of Badr holds great significance in Islamic history. It was the Battle that proved that the numerical strength of the army and numbers of weapons are useless if you do not have the support of Allah. Here we present some facts about the battle of Badr.

Very few of us are aware of the fact that the battle of Badr took place in the month of Ramadan. The battle was fought on the 17th of Ramadan i.e. March 17, 624. The battle took place two years after the Prophet Muhammad ﷺ migrated from Makkah to Madina.

The battle of Badr was the first major battle fought by the Muslims against the enemies of Islam during the Prophet Muhammad ﷺ life.

Badr is located in the southwest of Madina. It was used as a meeting point by those coming from Madina road and by the caravans approaching Makkah from Syria.

Badr, at the time of Prophet Muhammad ﷺ, was used as a station. Caravans used to stop there so that their camels could drink water. A market used to be organized at Badr on an annual basis. 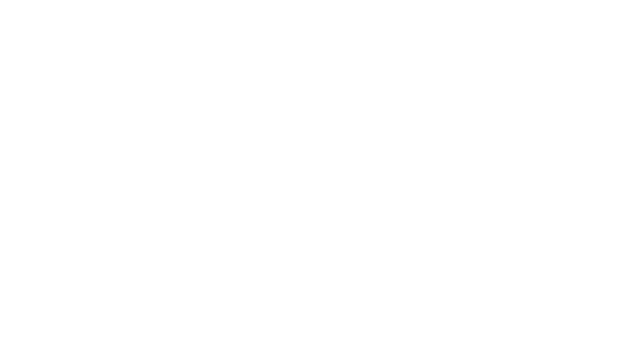 Many Muslims don’t know the fact that the real cause of the battle of Badr was the raid of Muslims on Quraish caravans. The Quraish were returning from Syria.

They were to reach Makkah. Prophet Muhammad ﷺ asked his two companions to fetch news of the Quraish caravan.

The two companions followed the instructions and reached a location named Alhawra. When they saw that the caravan had arrived under the leadership of Abu Sufyan ibn Harb, they rushed back to Madina to inform Prophet Muhammad ﷺ with the news. 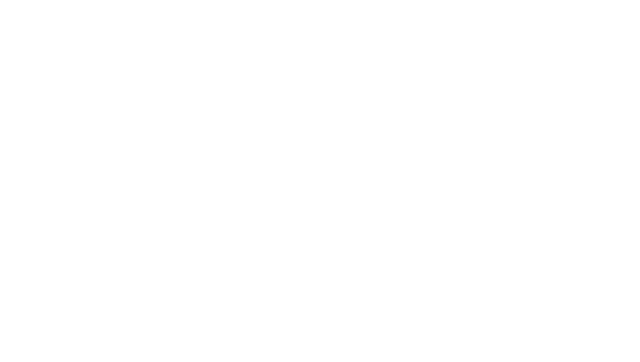 Prophet Muhammad ﷺ asked his followers to get to the caravan. An army of 300 men (estimated figures lie between 313 and 317). It is a fact worth noting that in the battle of Badr, Muslims had only 2 horses and 70 camels with them. The army had men belonging to the Muhajirs (the immigrants) and the Ansars.

The Immigrants were 86 in number while the rest were supporters belonging to the tribes named Awas and Khazraj. 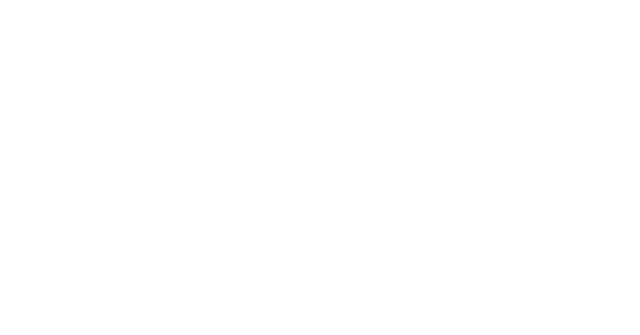 It is also a lesser-known fact about the battle of Badr that Muslims were not ready for a battle. They were going to raid trading caravans of Quraish which did not require a great army.

The two groups departed from Madina and reached Safra. Prophet Muhammad ﷺ sent two of his companions to fetch reports about the enemy. Abu Sufyan, however, reached Makkah safely with his caravan.

He had changed the route and had given a rescue call in Makkah. The Quraish, on the call of Abu Sufyan, prepared an army of 1300 men, 100 horses, and a significant number of camels. Abu Jahl led the army.

Another lesser-known fact about the battle of Badr is that even Quraish didn’t want to fight it. Abu Sufyan had sent the message of his safe return, yet Abu Jahl did not return.

The Bani Zahrah tribe refused to obey him and the 300 men from the very tribe departed. The rest, 1000 men, was motivated for a war.

Banu Hashim tribe wanted to return as they did not want to be a part of the unnecessary war, yet they were not granted permission by Abu Jahl and they marched along with the army.

The army reached the Upper Adwa’ hillock. This hillock borders the Valley of Badr. 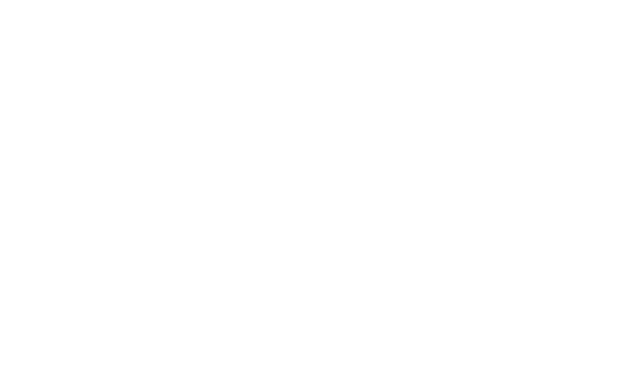 Prophet Muhammad ﷺ was informed of the whole situation, he asked the Ansar for their advice. The Ansar who were under the leadership of Saad ibn Muadh confirmed that they would stand by Prophet Muhammad ﷺ in the war.

Many Muslims don’t know the fact that Allah SWT revealed to Prophet Muhammad ﷺ that Muslims shall emerge victoriously in the battle of Badr.

This gave strength to the small number of the Muslim army. Whereupon Prophet Muhammad ﷺ broke the news that Allah had promised victory for them.

When the Quraish arrived with a huge army, Allah assured Prophet Muhammad ﷺ that the hearts of disbelievers would be filled with fear and Allah would help the Muslims by sending down an army of angels. 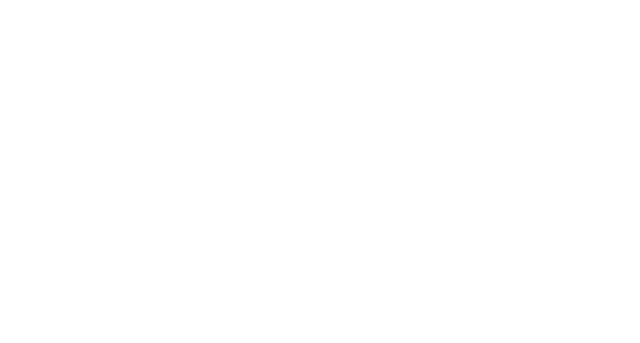 The army of 1000 could not stand a chance against the faithful army of 300. This was all because of Allah’s help. The army of angels, strong faith and years of hardship paved way for victory.

Another 70 people were taken by Muslims as war prisoners. 14 of the Muslim men lost their lives in the war. The Muslims emerged victorious in a war which is indeed a miracle.