If you want to learn the Arabic language with the Saudi dialect, you have landed at the right place. Here is the step-by-step approach to doing it;

In the beginning, many people find Arabic characters and texts very difficult. The real problem is that they give more importance to the transcription of the Arabic words rather than trying to learn the alphabet.

This makes the learning process very difficult. Therefore, the best way to learn the Arabic language is to recognize the Alphabet and start pronouncing them in the Saudi accent. 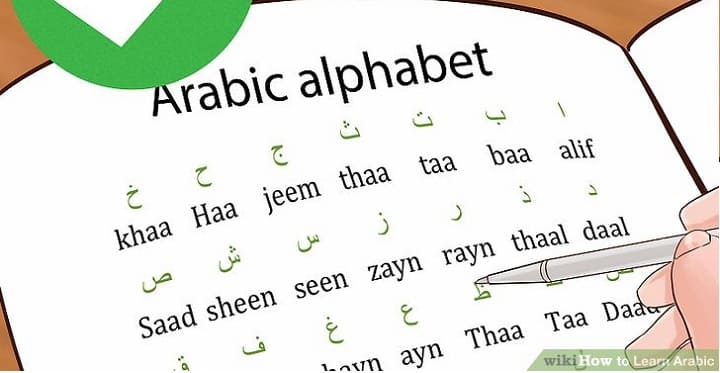 In the Arabic dictionary; words are generally organized by and based on three-letter roots.

For example, if you are looking for the word “kaatib” in the dictionary, it should be checked under “k” as its root letters are k-t-b. The order of the root is important. Obviously, to become an expert in this trick you need some practice. 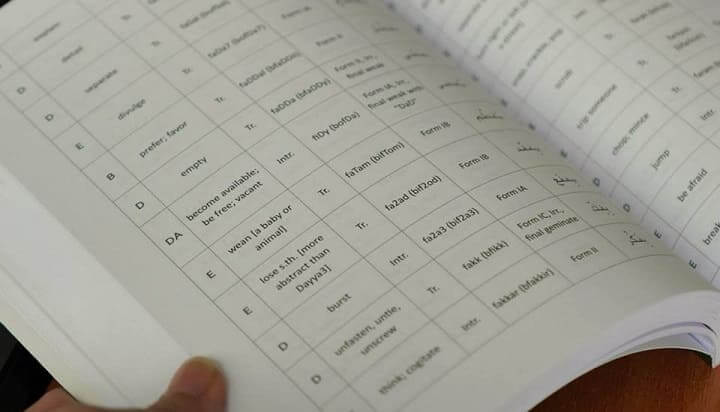 Learning words with the help of photos is an easy way to study and learn new vocabulary.  It is important that you should not make your learning procedure boring. Instead, you can change this process into an enjoyable experience.

Arabic is the official primary language of about 26 MENA (Middle-East and North African) countries. In Saudi Arabia, the Arabic language is spoken with a different accent and dialect so you need to figure it out first.

If you are out of Saudi Arabia and cannot interact with someone who speaks the Arabic language in the local accent, you should start leaning classical Quranic Arabic.

It is the language used for governmental documentation or writings, in political dialogues, literary works, and used for broadcast television and radio.

Make a proper plan and set a schedule for learning. If you think that, you can study anytime or only during your free hours, it will not give you the desired result.

Choose an adviser who can encourage you throughout the learning process. He should also be familiar with the language to give you precise advice.

Practice with other Saudis 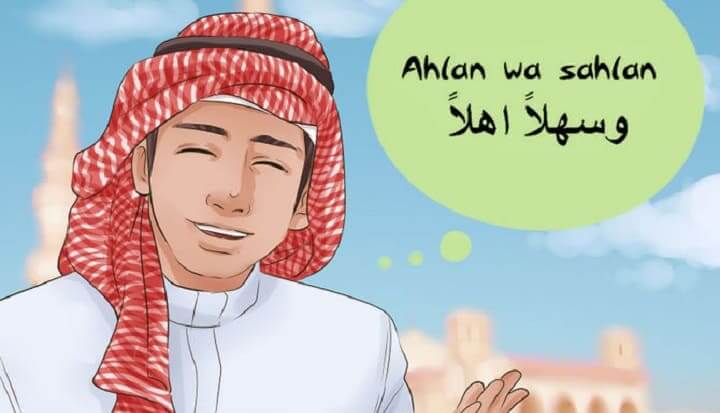 Different internet sites have Arabic-speaking groups. Joining these groups will help you to practice with other Arabic learners. Make sure you are good at making Arabic and English tenses.

These groups are a great platform to clear your doubts with other people. Try to read Quran with word-by-word translation. You can also read newspapers with the motive of understanding them.

3 Types of Expatriates in Saudi Arabia – based upon Arabic Skills

14 Different Stages of Love according to the Arabic Language