This mistake usually happens in Salah when a person is in a hurry joins the raka’ with Imam. They just bow down directly (ruku) after saying Takbeer while the Imam is in Ruku state.

Standing straight is one of the Fard of Salah. You need to say Takbeer and stand upright for a moment, with your back straight and then bow down.

Praying alone in a row

Some people say the initial Takbeer while standing alone in a row. Prophet Muhammad ﷺ said: The prayer of a person who prays alone behind the row is not accepted – Bulugh Al Maram Book 2, Hadith 416 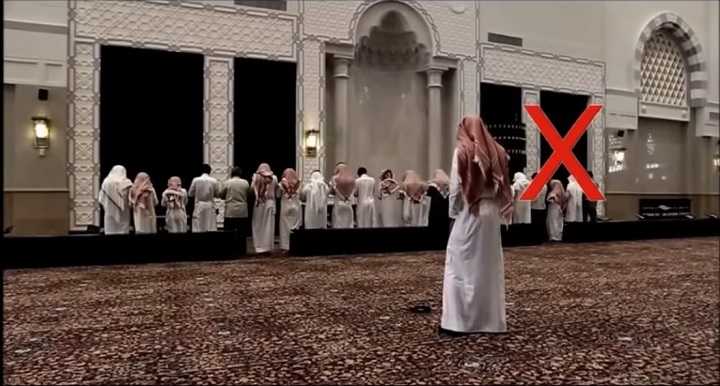 Another common mistake in Salah is to perform an act before the Imam. If you say “Ameen” before the Imam, you will miss a great reward. Because Allah forgives the previous sins when one says Ameen with the angels and the angels say it after the Imam. 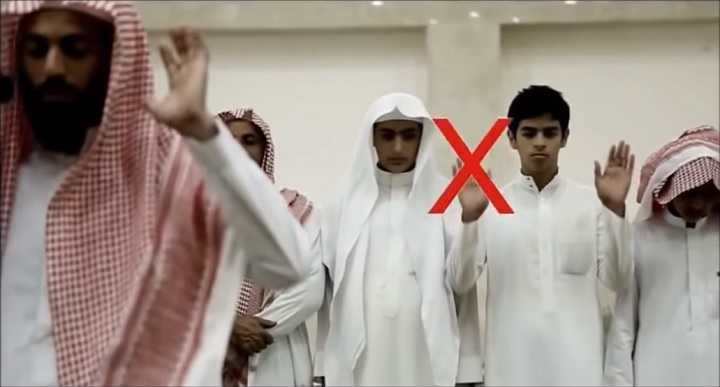 Not reciting during Salah

Some people do not recite properly in Salah. They neither move their lips nor tongues while reciting Quran. This is not considered recitation.

Another common mistake in Namaz is to bow incorrectly, in a position midway between standing upright and bowing completely. The back and head should be leveled throughout the Rukoo’h. Moreover, after the ruku, one should not lift his hands for Dua. 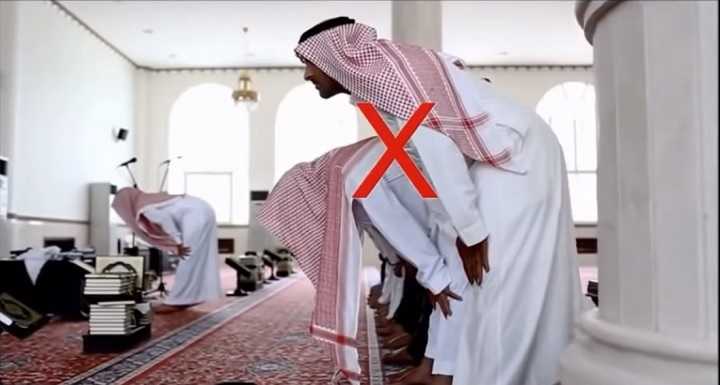 Some people do not prostrate (sujood) properly for example, with their feet off the floor or placing one foot over the other. 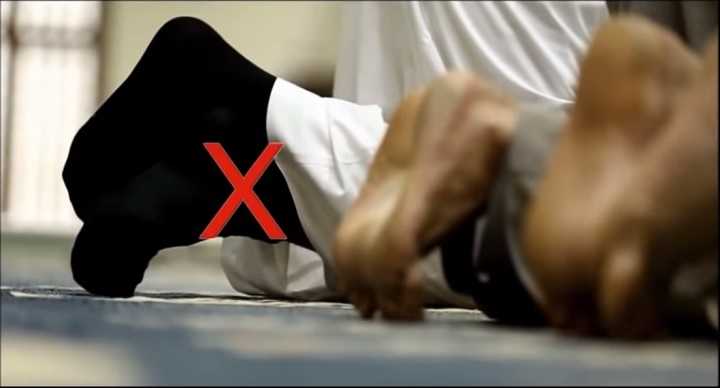 Placing arms on the floor

Some people place arms on the floor during Sujood resembling a sitting dog. The arms should be away lifted from the body such that the armpits can be seen. This can be ignored if you are praying in a congested place to avoid discomforting others. 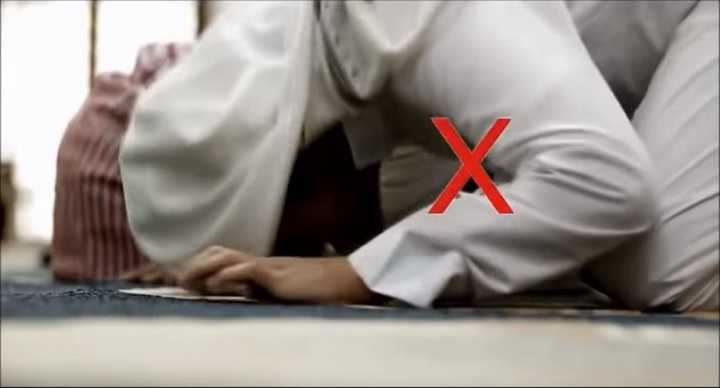 Leaning against the wall

Leaning against the wall or a pillar during standing in a prayer such that if the pillar is removed, they would collapse on the floor is not correct. This means you are not standing upright.

Not place the nose in Sujood

Not placing the nose tightly on the ground during sujood is a mistake as well. 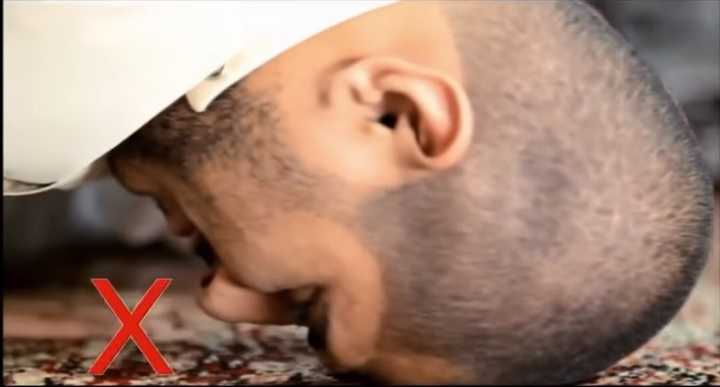 Inattentive during the prayer

Inattentive during the prayer and not aware of what was recited because you were thinking something else is incorrect. Wandering eyes here and there while in Salah is a mistake. 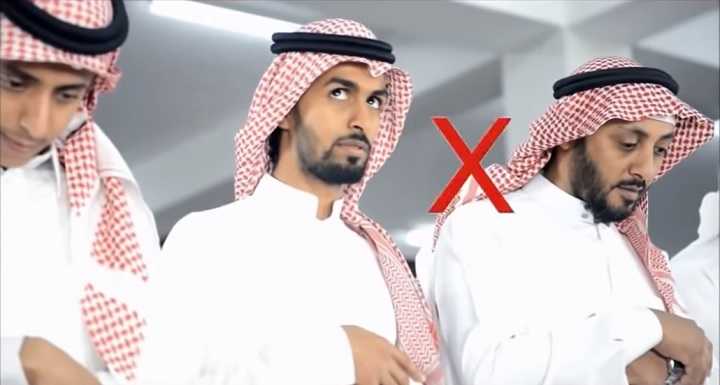