While the life expectancy of many species seems to be declining and the presence of species like mayflies surviving only for up to 24 hours, there still are species that may survive for ‘centuries’.

This exceptional longevity is exhibited by many animals but the most remarkable amongst them is the ArcticaIslandica (ocean quahog). This is one of the longest-lived bivalves, whose maximum age reported yet is 507 years and usually ranges from 405 to 410 years. 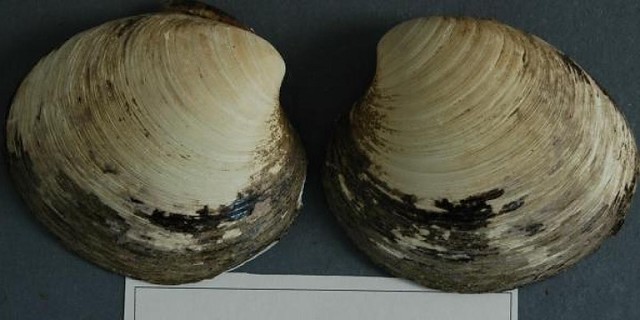 Another animal with exceptional endurance is the Bowhead whale with an average life span of about 200 years. This idea previously thought to be controversial was greatly supported when recently killed specimens still had harpoons in their bodies which were manufactured in 1890.

This along with amino acid dating supports the claim of the maximum life span of 177 to 245 years. The oldest known bowhead whale was at least 211 years old. 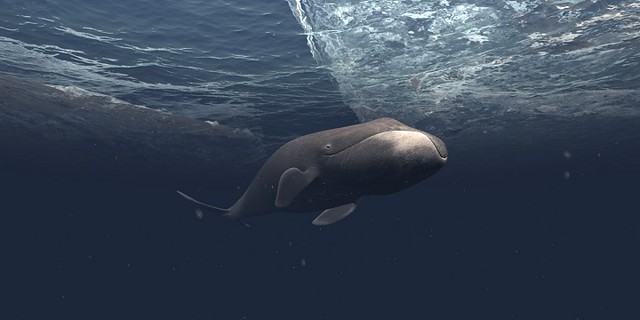 Eels are the elongated fish, ranging in length from 5 cm in the one-jawed eel to 4 m. The Eels spend months to reach their spawning grounds where they reproduce and then die. They are thought to live for about 150 years under optimal conditions. 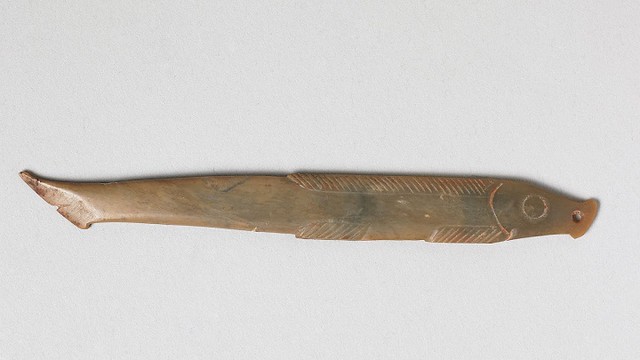 Sphenodon or Tuatara, belonging to the order Rhynchocephalia is a unique reptile that belongs to New Zeeland. It greatly resembles lizards in appearance but is quite different and has a life span of 100 – 200 years.

Tortoises are considered the longest-living vertebrates on Earth. An average healthy tortoise could live to be about 150 years old. The magnificent creatures in Galapagos Island called Galápagos giant tortoises are the 14th heaviest living reptile and thus attract people from all over the world.

They are also the world’s largest tortoises, with some specimens exceeding 5 feet.  They have a life span of over 190 years. 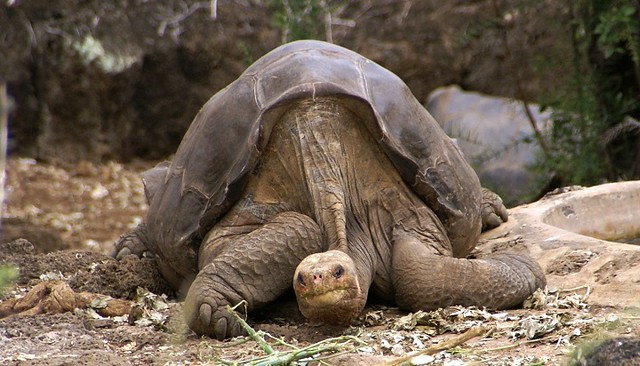 Another animal thought to live for about 200 years is the Greenland Shark, also called the Grey Shark are native to North Atlantic. This is one of the largest living species of Shark. 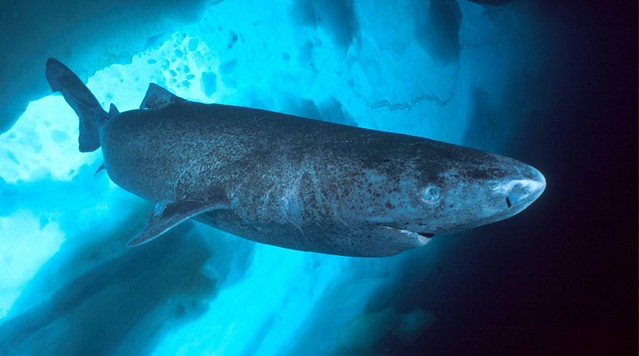 The Koi fish which are domesticated fish descended from the common carp and used for decorative purposes in koi ponds. They are thought to survive for over 200 years. The oldest known koi was Hanako, a fish that died at the age of about 226 years. 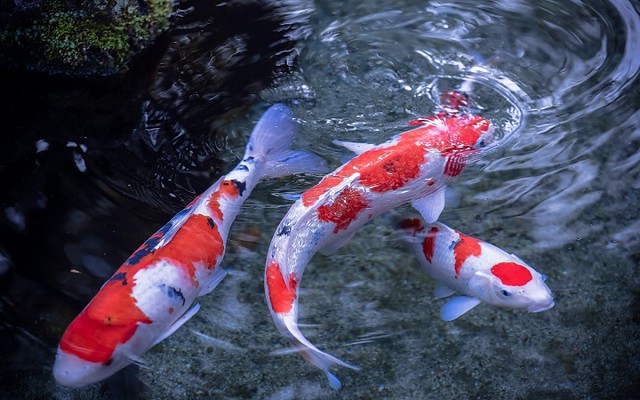 Macaws, the amazing and often colorful parrots different from others as they have larger beaks and longer tails are the king-sized members of the Parrot family. They are believed to live for up to 80 – 100 years as pets. 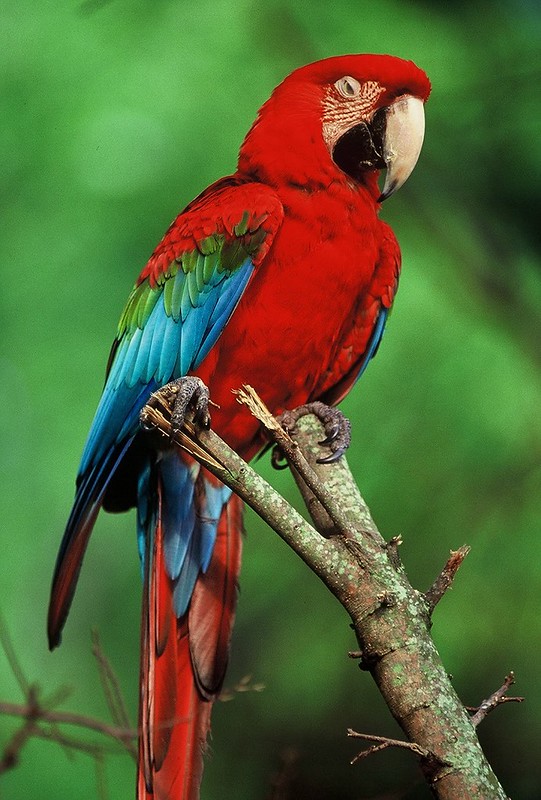 The giant herbivores called Asian elephants that inhabit Asian tropical forests are known to have survived a maximum life span of 86 years. Currently, these are stated as an endangered species on the red list of threatened animals. 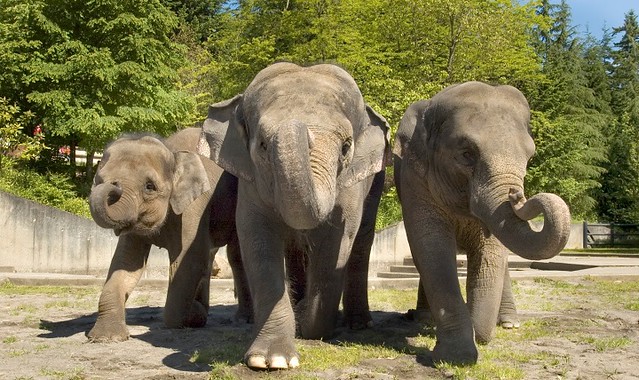 The domestic horses have a life expectancy of about 30 years which varies depending on the breed, management, and environment. A few can survive till the 40s and occasionally beyond. The “Old Billy” named specimen of the 19th century has been reported to have lived for 62 years. 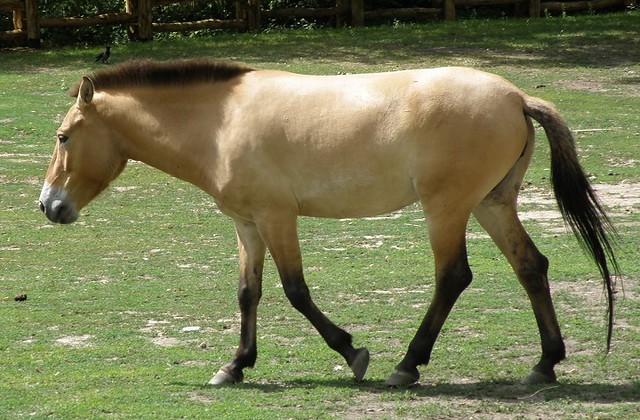